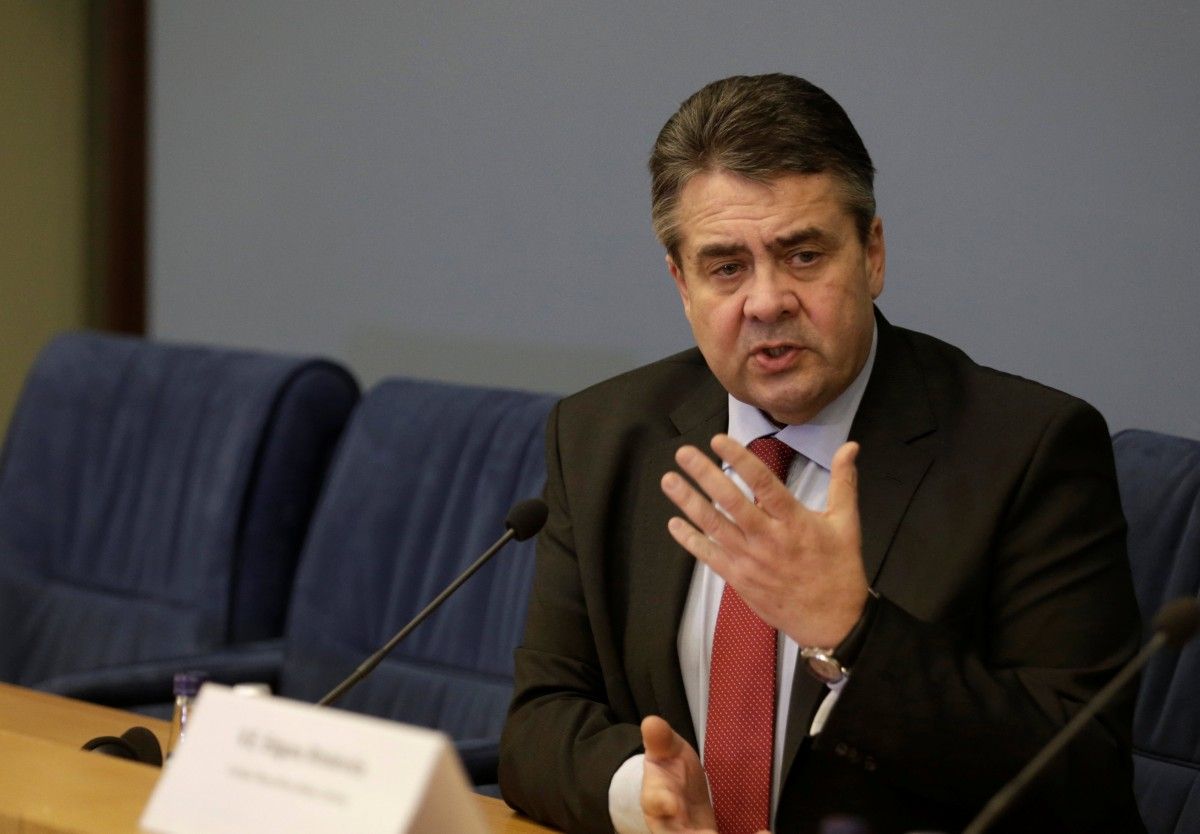 "If the Russian Federation is ready to do this, it should receive something for it," Gabriel said, speaking at the Eastern Committee of German Economy in Berlin, according to DW.

He called "divorced from reality" the idea of a simultaneous abolition of all sanctions against Russia, only on the condition that the Minsk agreements are fully implemented.

The fact that the sanctions were being introduced in phases also speaks in favor of their lifting step-by-step, Gabriel suggests.

Read alsoGermany calls for deploying UN peacekeepers to Donbas before Russian election – mediaAs UNIAN reported earlier, on December 21, the European Union formally approved the decision to prolong economic sanctions against Russia for another six months over Moscow’s aggression against Ukraine.

UNIAN memo. In 2014, the EU introduced economic sanctions against the Russian Federation aimed at specific sectors of its economy. In March 2015, EU leaders decided to link these sanctions with the implementation of Minsk agreements. After this, the EU repeatedly extended this set of sanctions for six months. The current restrictive measures expire on January 31, 2018.

If you see a spelling error on our site, select it and press Ctrl+Enter
Tags:RussiaUkrainesanctionsGermanyGabriel