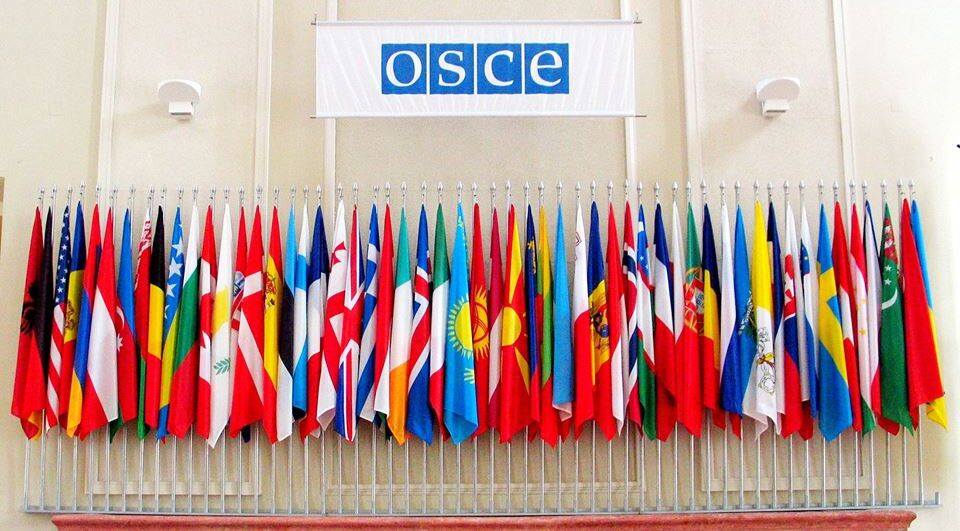 “[W]e welcome the high priority that you, Italy, and the Italian Chairmanship is going to attach to addressing this issue in the coming year,” said Kamian.

“Russia’s occupation and purported annexation of Crimea and its actions in eastern Ukraine violate international law, they contravene Russia’s commitments, and threaten basic OSCE principles,” the diplomat said, adding that “unless Russia withdraws its forces from the Donbas, ends its occupation of Crimea, and implements fully its commitments under the Minsk agreements, we cannot move forward”.

Read alsoItaly's Foreign Minister: Crisis around Ukraine calls into question OSCE principlesNoting that “Russia and its proxies continue to intimidate, harass, and attack our monitors, and restrict their access, preventing them from carrying out their mandate,” Kamian welcomed Alfano’s “commitment to give all of your energy” to support the OSCE Special Monitoring Mission in Donbas.

As UNIAN reported earlier, Italy's Ambassador to Ukraine Davide La Cecilia has pledged full support for the settlement of the crisis in Donbas, eastern Ukraine, under the Minsk peace agreements.

‏"Italy starts its Presidency of OSCE for 2018. Full political support to be given to the efforts to seek a solution to the Ukraine crisis, on the basis of the Minsk agreements and in the Normandy format," he tweeted.

If you see a spelling error on our site, select it and press Ctrl+Enter
Tags:DonbasUkraineUSARussianAggressionOSCEMinskAgreementsItaly