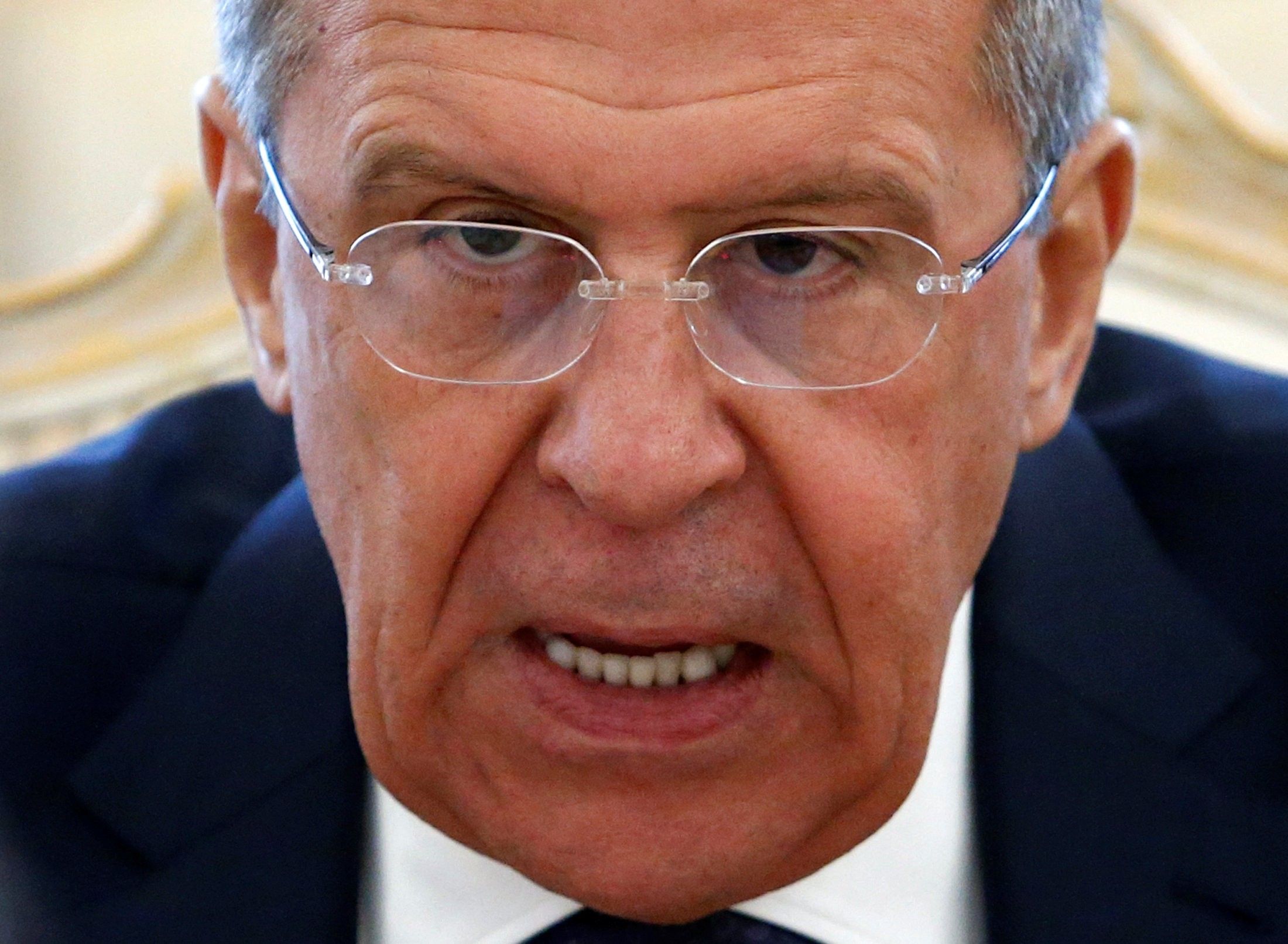 Read alsoFM Lavrov: Russia "respects" Ukraine's post-Crimea territoryAt the same time, he stressed that Ukraine, along with the Budapest Memorandum, undertook in a separate statement not to "encourage racist, neo-Nazi, xenophobic tendencies, and what happened after the Maidan was a gross violation of these obligations by our Ukrainian neighbors."

Yet, Lavrov assured Russia "is interested in the implementation of the Minsk agreements [on Donbas, eastern Ukraine] in full, which fits in [its] respect for the territorial integrity of Ukraine within the current boundaries redrawn after the referendum in Crimea."

After the annexation of Crimea, Russia invaded Ukraine's east, Donbas.