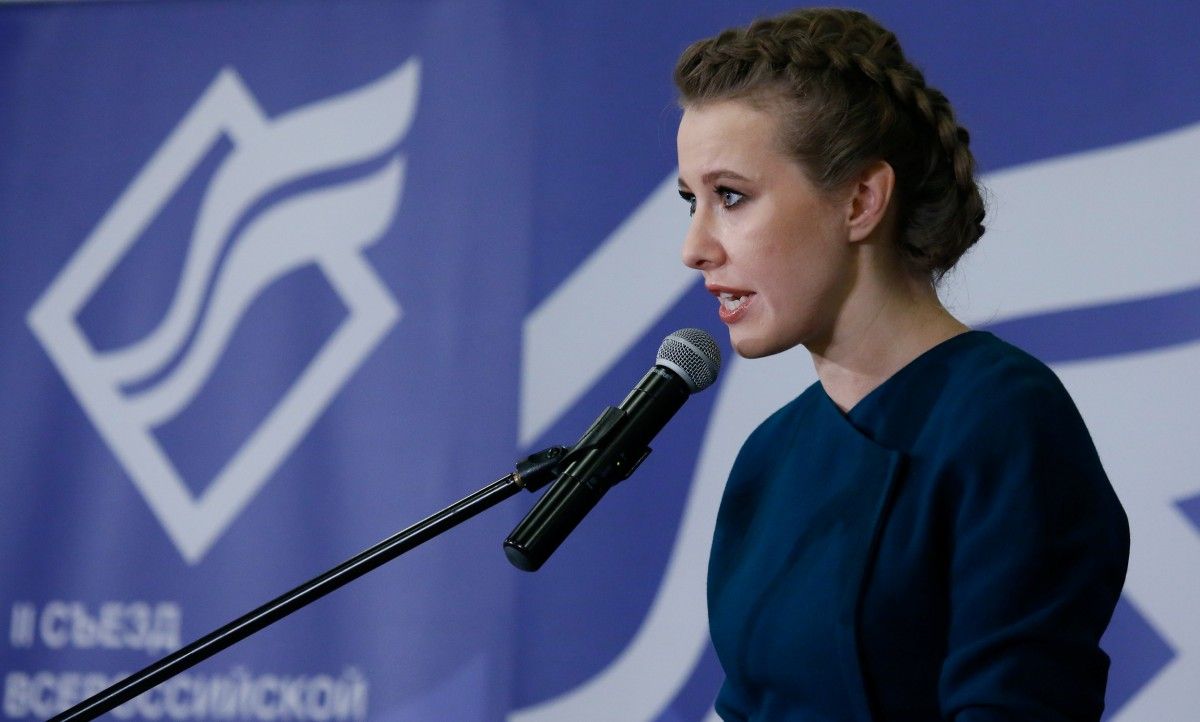 "Crimea is Ukrainian. It's a medical fact. This is the territory of Ukraine. We have violated international agreements, we have violated our agreement with Ukraine," Sobchak said in a video posted by Smirnov on Twitter.

As UNIAN reported earlier, Sobchak's election program includes provisions on ending the war in Donbas and holding a new "referendum" in Crimea.

If you see a spelling error on our site, select it and press Ctrl+Enter
Tags: #Russia#Crimea#Ukraine#Sobchak
Latest news