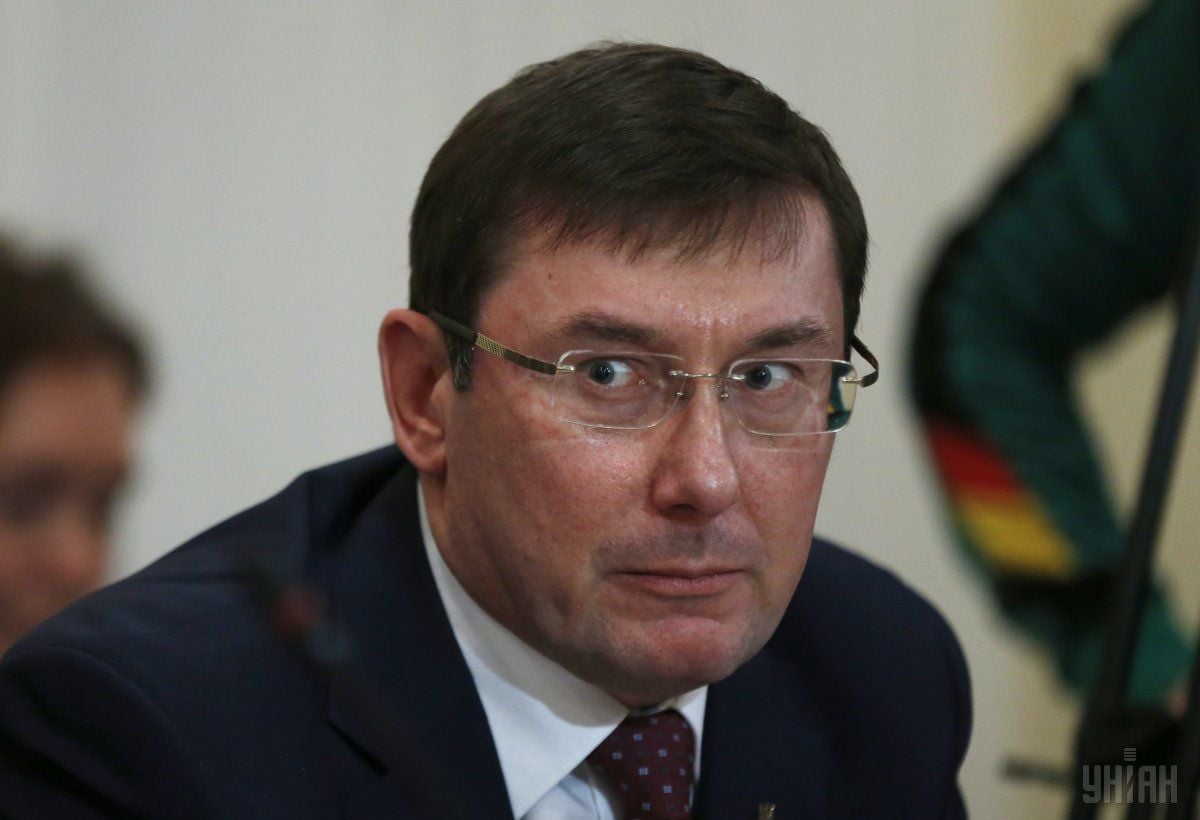 "I am proud that as a result of these efforts [special confiscation of assets from Yanukovych allies] the Administration of the State Border Guard Service received UAH 700 million, of which UAH 300 million was used to strengthen border, which is not yet protected sufficiently, while UAH 400 million was used to set up a fingerprint identification system, which was fully launched late last year. Now our border is protected from unwanted persons who used to easily cross it," he said.

Also, the Prosecutor General noted that as a result of asset seizure, the National Guard received UAH 900 million. The money was used to purchase "more armored vehicles, which now work to ensure Ukrainian security," said Lutsenko.

However, Lutsenko stressed that the Defense Ministry had received the largest share of the funds confiscated from Yanukovych's entourage.

"When we read in the media that hundreds of Ukrainian missile systems have been delivered to the army, it's thanks to these funds," the prosecutor general said.

He added that the assets seized had also been used to build new roads across Ukraine.

Read alsoGontareva, Fuchs comment on accusations of facilitating Yanukovych’s money siphoning from UkraineAs UNIAN reported earlier, on April 28, 2017, Secretary of the National Security and Defense Council Oleksandr Turchynov and Prosecutor General Yuriy Lutsenko announced the entry into force of the court's ruling to transfer to the state budget $ 1.5 billion arrested in the accounts of Viktor Yanukovych and his entourage. The Financial Monitoring Service of Ukraine identified 42 non-resident companies affiliated with Yanukovych, and in June 2014 blocked $1.5 billion in accounts of 19 such companies.

If you see a spelling error on our site, select it and press Ctrl+Enter
Tags:UkraineYanukovychspecialconfiscationLutsenkodefenseassetseizure