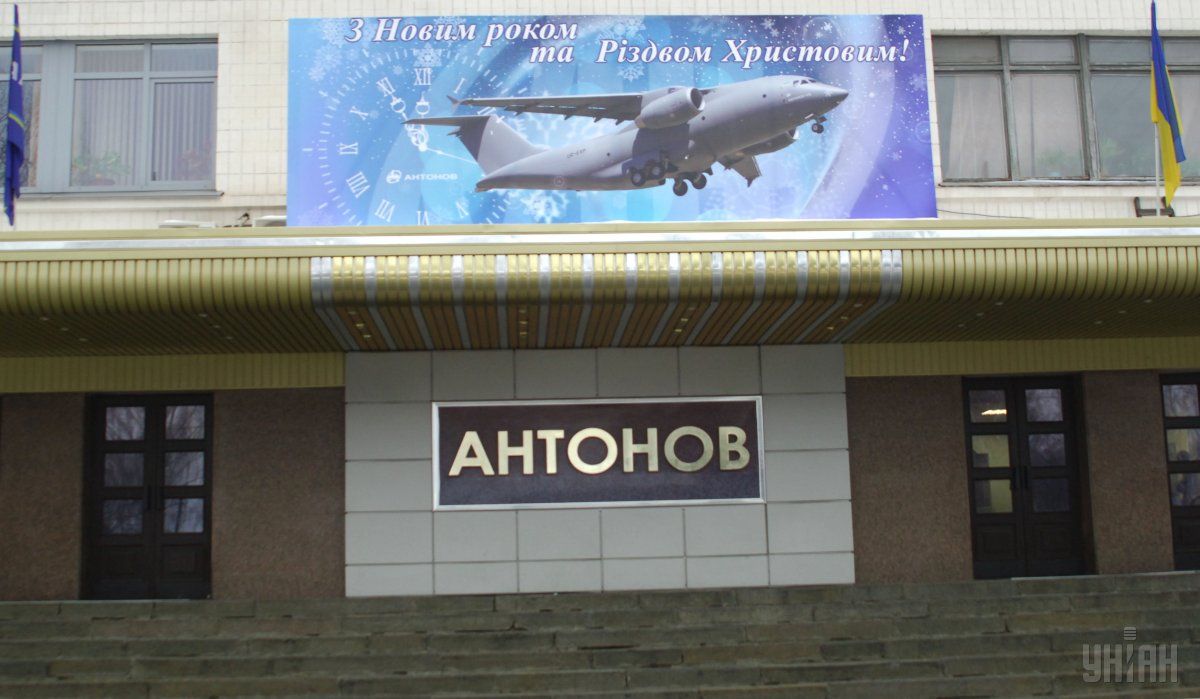 "The enterprise's top managers have nothing to do with the drafting and distributing of the so-called 'open letter.' We regard the facts mentioned in it to be an attempt to discredit the enterprise's management and the state's leaders," Antonov's press service told Hromadske.

Read alsoUkraine’s Antonov applies for U.S. permit to haul SpaceX's oversized cargoAntonov's official website was not available as of 08:00 Kyiv time on January 18.

The press service found it difficult to say when the site was hacked and did not answer Hromadske's question who could have been behind the incident. The media outlet was advised to contact the security department for more information.

Hromadske earlier reported that an "open letter" where the company allegedly accused the government of creating obstacles and "failing to provide proper support" was posted on Antonov's website on January 17.

If you see a spelling error on our site, select it and press Ctrl+Enter
Tags:Antonovhackerwebsite