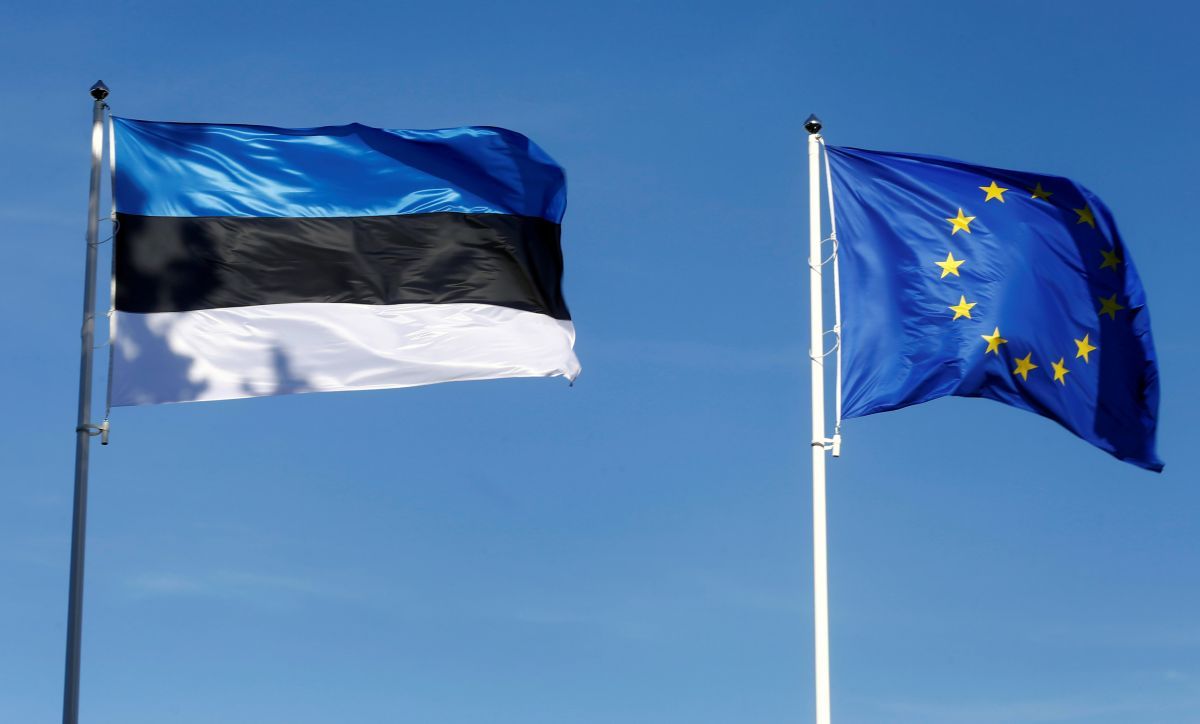 Read alsoEstonia wants to continue training Ukrainian humanitarian EOD operators – mediaA first comment by the former hinted at an entirely technical change intended to give the Ukrainian revenue service more options to prosecute for tax fraud, but the matter turns out to be more serious than that.

According to Estonian ambassador in Kyiv, Gert Antsu, the reason why Estonia was added to the watchlist is that Ukraine treats Estonia's principle of tax-free reinvested corporate gains as a 0-percent corporate income tax, while in actual legal fact corporate income tax is paid on dividends, and the system makes avoiding tax impossible.

Antsu added that the decision affects all those companies who export to Ukraine, 402 last year in total.

In 2015 Ukraine added Austria to the same list. When Austria issued a protest note, the country was subsequently removed from the list.

The Ukrainian government signed a decree on December 27 last year that added 22 countries to its offshore watchlist, Estonia among them. With the same decision, another two countries, Lesotho and Guyana, were removed from the list.

The watchlist covers 85 countries. Apart from Estonia places like Latvia, Georgia, Hungary, Iran, Malta, Cuba, and Morocco have been added, but also Asian states like Singapore, or countries in the Middle East.

Other more well-known tax havens like Ireland, Liechtenstein and Cyprus have been on the list for a while.

The main issue with being on the list is that any revenue gained by selling goods, services, or work is immediately taxed at 30 percent income and value-added tax, and also brings with it stricter checks for businesses and banks.

If you see a spelling error on our site, select it and press Ctrl+Enter
Tags:taxEstonia