An attempt was made to attack the Ukrainian embassy in Athens, Greece, with Molotov cocktails, according to Ukrainian Foreign Minister Pavlo Klimkin. 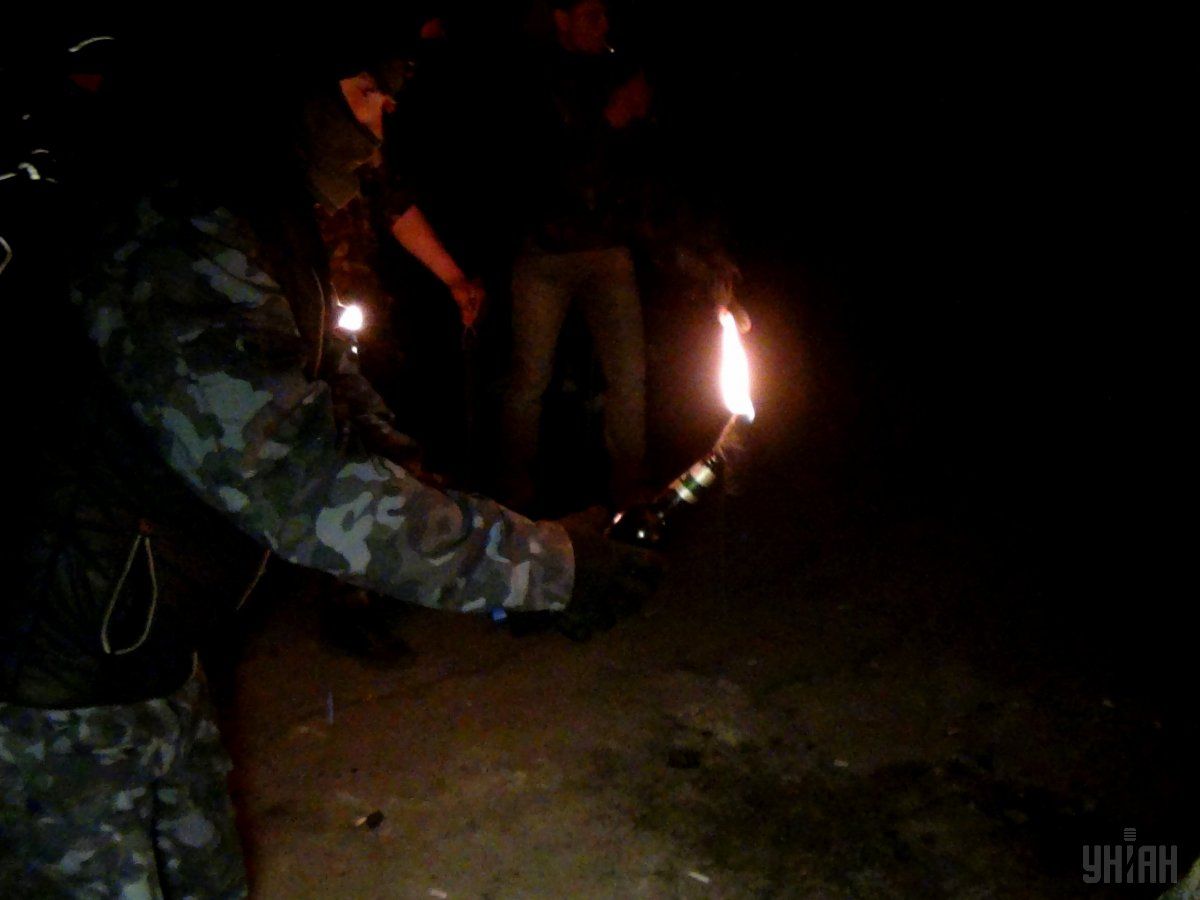 "At night, an attempt was made to attack our embassy in Athens with Molotov cocktails. Probably radicals under the influence of Russia. No casualties reported," he wrote on Twitter.

At the same time, according to the minister, Ukraine has agreed with the Greeks on the interaction and round-the-clock protection of the Ukrainian diplomatic mission.

"We take care of security and take action in all countries," Klimkin tweeted.

If you see a spelling error on our site, select it and press Ctrl+Enter
Tags: #Ukraine#attack#embassy#attempt
Latest news