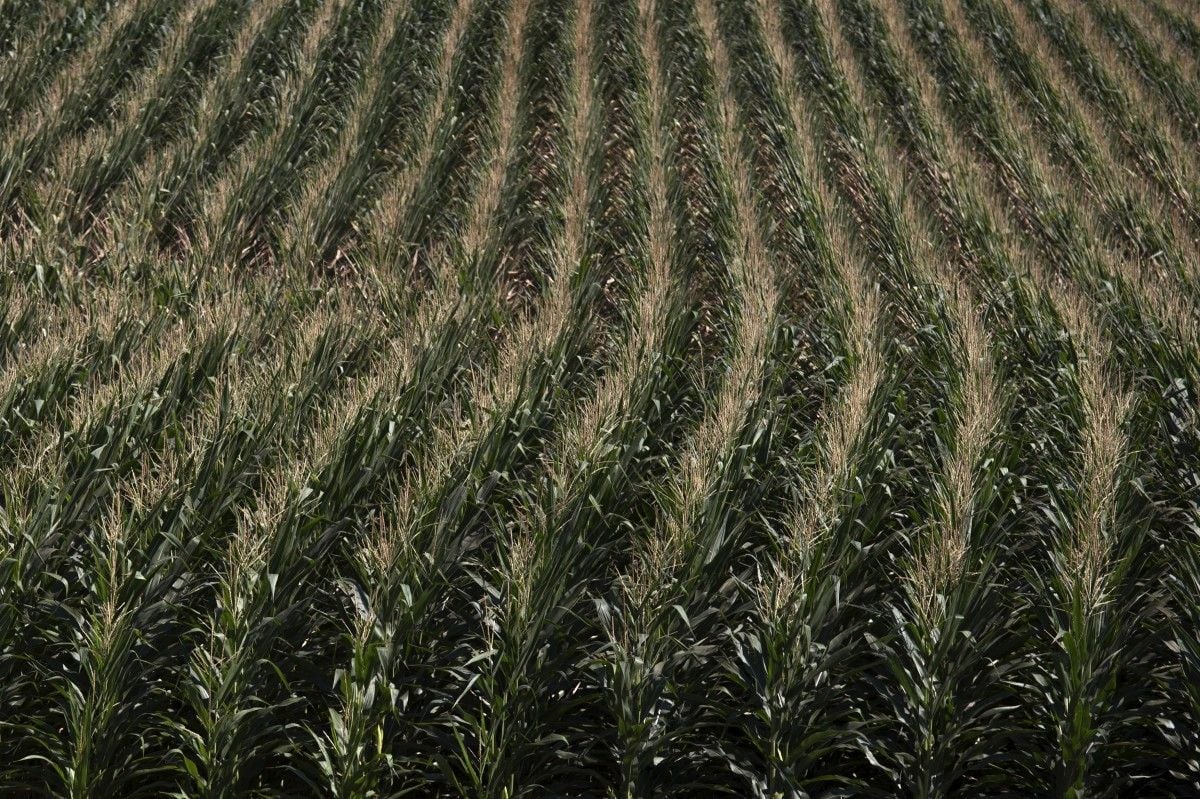 "China traded around 10 [Panamax] vessels from Ukraine," a source told Platts, in light of quality concerns and paperwork difficulty with the original cargoes to be sourced from the U.S.

China's growing demand for corn relates to its 2020 E10 Ethanol Mandate (gasoline containing 10% ethanol), already in effect in 11 provinces and cities as well as decreasing acreage amid a firmer focus on soy plantations.

Similarly, the EU has been importing more, particularly from Ukraine after the approval of 1 million MT of duty-free import licenses amid lower levels of production year on year.

Read alsoUkraine's grain exports projected to decline for first time in 5 years – mediaWhile Brazilian corn is very popular in the EU, Ukrainian corn has made a return due to freight rates tightening the arb from Brazil to the EU.

Indeed, a smaller Ukrainian crop year on year, farmers withholding supplies, and difficult internal logistics has also supported Ukrainian corn, pushing it past the range of $160-165/MT seen between October and mid-December.

However, with prices rising practically daily in Ukraine, some traders expect competition from Brazil and Argentina to reemerge and U.S. competitiveness to grow.

If you see a spelling error on our site, select it and press Ctrl+Enter
Tags:Ukraineagriculturecorn