Not a word on illegal annexation in Euronews report on Crimea 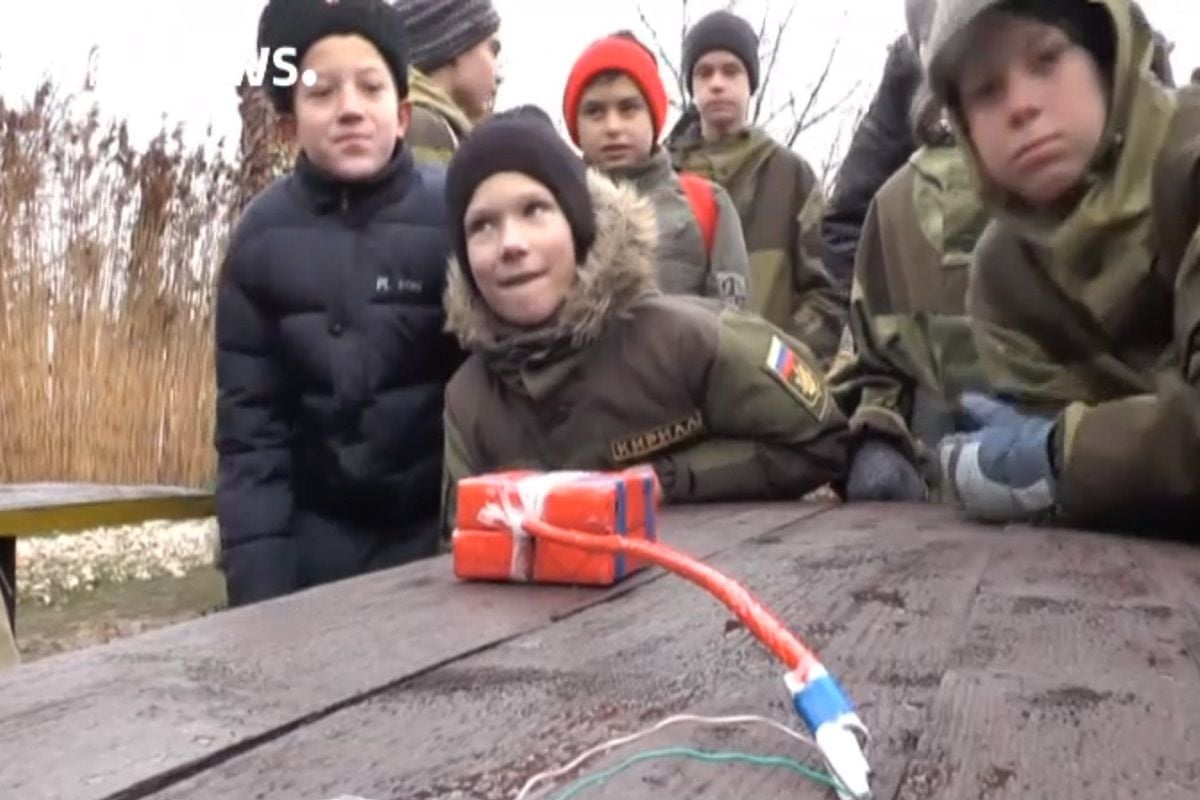 The English-language material was released on the channel's website January 23. The video shows how children are taught planting and defusing land mines. They are told about improvised explosive devices, suicide vests, and disguised bombs. Lieutenant Colonel Evgeny Muslenko, Deputy Commander of the Regiment, says that schoolchildren are encouraged to later join the engineer regiments on contract.

The story closes with a resident of Yevpatoria, Nadezhda Sysoyeva, stressing the need for such classes, because "kids must know how to defend themselves. We should raise children to become patriots," she said.

Read alsoUkrainian prosecutors say Crimean residents may use Skype to report human rights violationsSpokesperson for MFA Ukraine Marianna Betsa has urged Euronews to fix the report. "Reporting should be based on facts. Crimea is illegally occupied by Ru. Urge @euronews correct article accord to law," she tweeted.

"Being brainwashed to the max by the euronews!? Not a single word about the illegal annexation of Crimea, instead – the basics of chauvinism. Pathetic," he wrote on Twitter.

If you see a spelling error on our site, select it and press Ctrl+Enter
Tags:RussiaCrimeaUkrainepropagandaannexationLinkeviciusEuronews