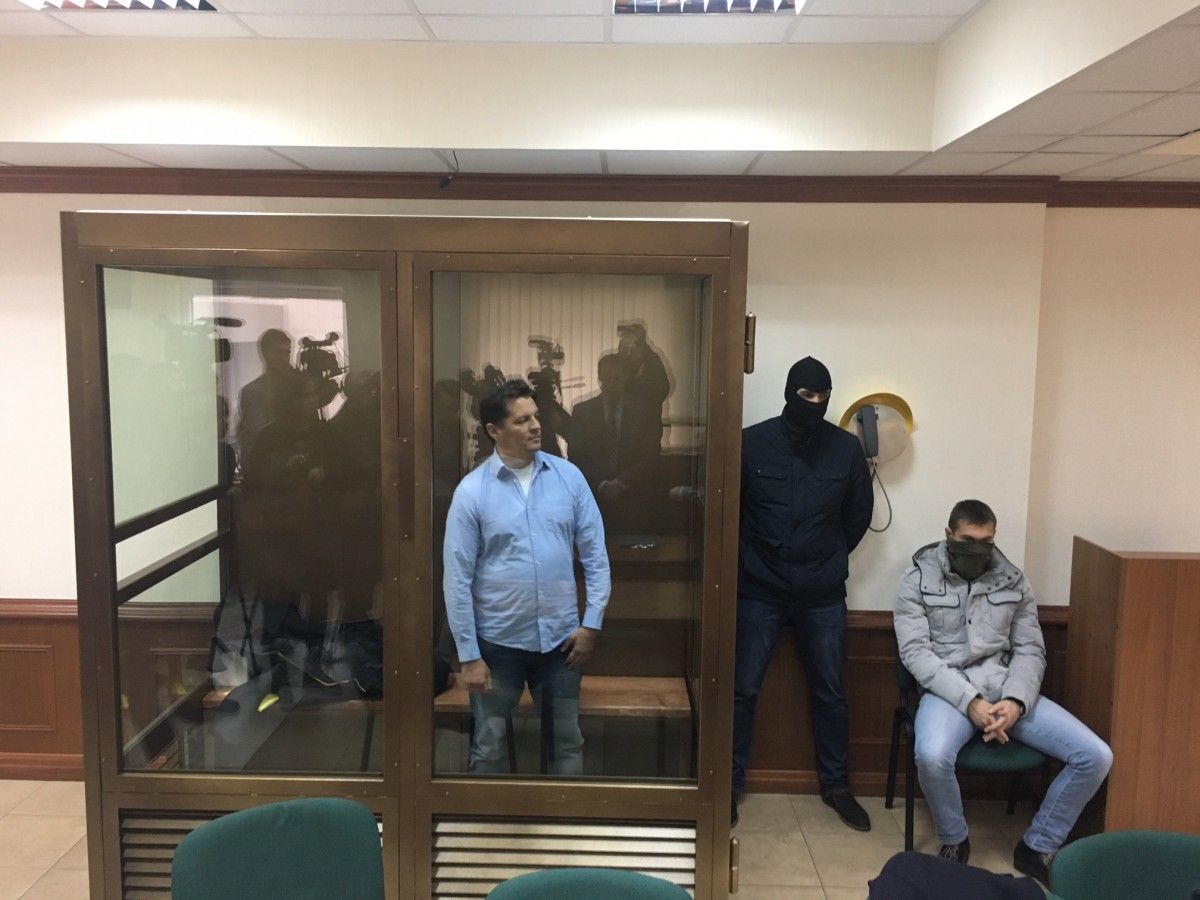 The court ruling was announced following a closed hearing as the case has been classified from the very start. The judge fully satisfied the motion of the investigation.

According to Sushchenko's lawyer Mark Feygin, an appeal will be filed tomorrow.

Read alsoСapture of Ukrainians by Russian special services instrument of "hybrid" war - British MPOn November 10, the Moscow court found it legitimate to extend the arrest of Sushchenko until November 30.

On November 27, the Moscow City Court extended the arrest of Sushchenko for another two months, until January 13, 2018.

If you see a spelling error on our site, select it and press Ctrl+Enter
Tags:RussiaUkraineSushchenkotrialarrestFreeSushchenko