Ukraine expects Israel to recognize Holodomor as act of genocide 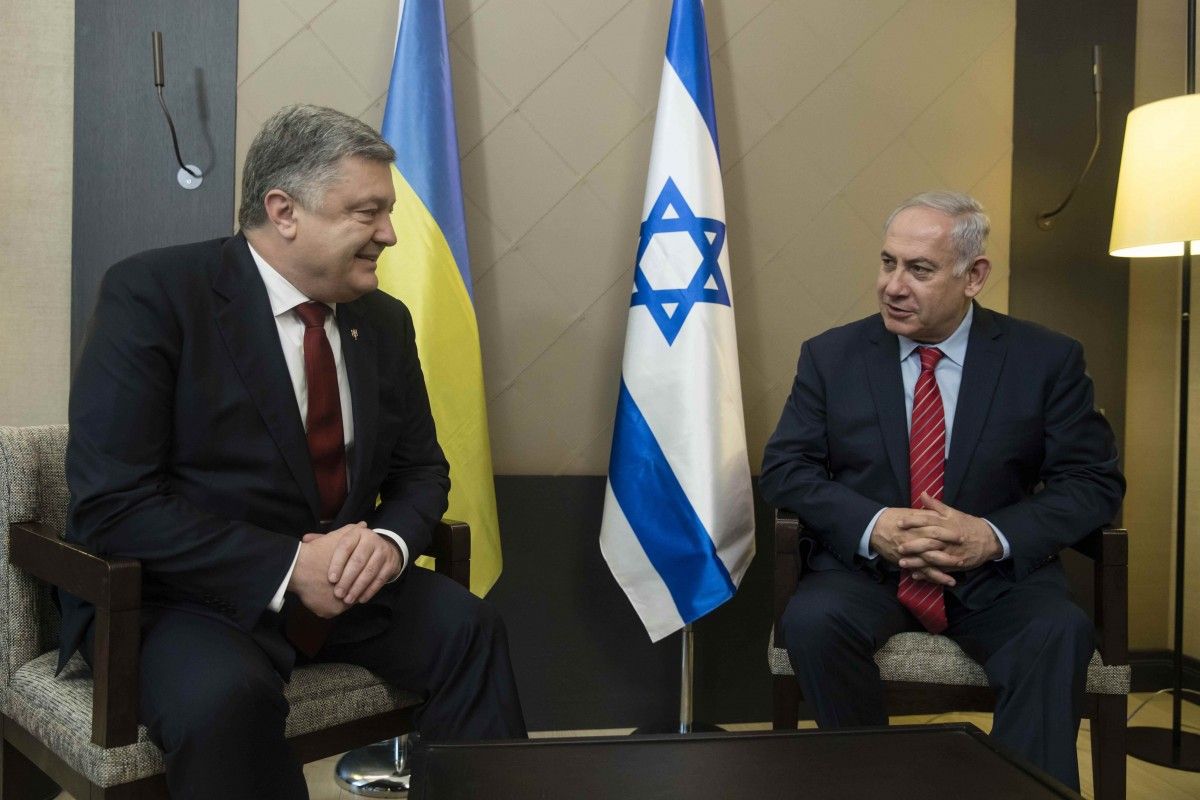 Ukrainian President Petro Poroshenko has told Israeli Prime Minister Benjamin Netanyahu that he expects that Israel will recognize the artificial famine in Ukraine in 1932-1933, also known as the Holodomor, as an act of genocide.

Read alsoMotion on 85th anniversary commemoration of Holodomor passes Australia's Senate"The President of Ukraine drew attention to the commemoration of the 85th anniversary of the Holodomor of 1932-1933 in Ukraine in 2018 and noted that Ukraine expected the friendly Israel to recognize that tragedy an act of genocide against the Ukrainian people," the presidential press service said on Wednesday, January 24.

In view of marking International Holocaust Remembrance Day on January 27 in Ukraine and the rest of the world, Poroshenko expressed solidarity with the commemoration of the victims of that terrible tragedy.

"The sides discussed issues on the bilateral agenda and ways to develop traditionally friendly relations between Ukraine and Israel. They also expressed content with the positive dynamics of the Ukrainian-Israeli political dialogue at all levels," the press service said.

Poroshenko and Netanyahu discussed the situation in Donbas and the need to deploy a UN peacekeeping mission to the occupied areas in eastern Ukraine.

What is more, the Ukrainian president expressed gratitude for supporting the UN General Assembly resolution on Crimea in December 2017.

Poroshenko reiterated his invitation to Netanyahu to make an official visit to Ukraine at his convenience.

The two officials met on the sidelines of the 48th annual session of the World Economic Forum in Davos.

If you see a spelling error on our site, select it and press Ctrl+Enter
Tags:PoroshenkoIsraelNetanyahuHolodomorWEF2018