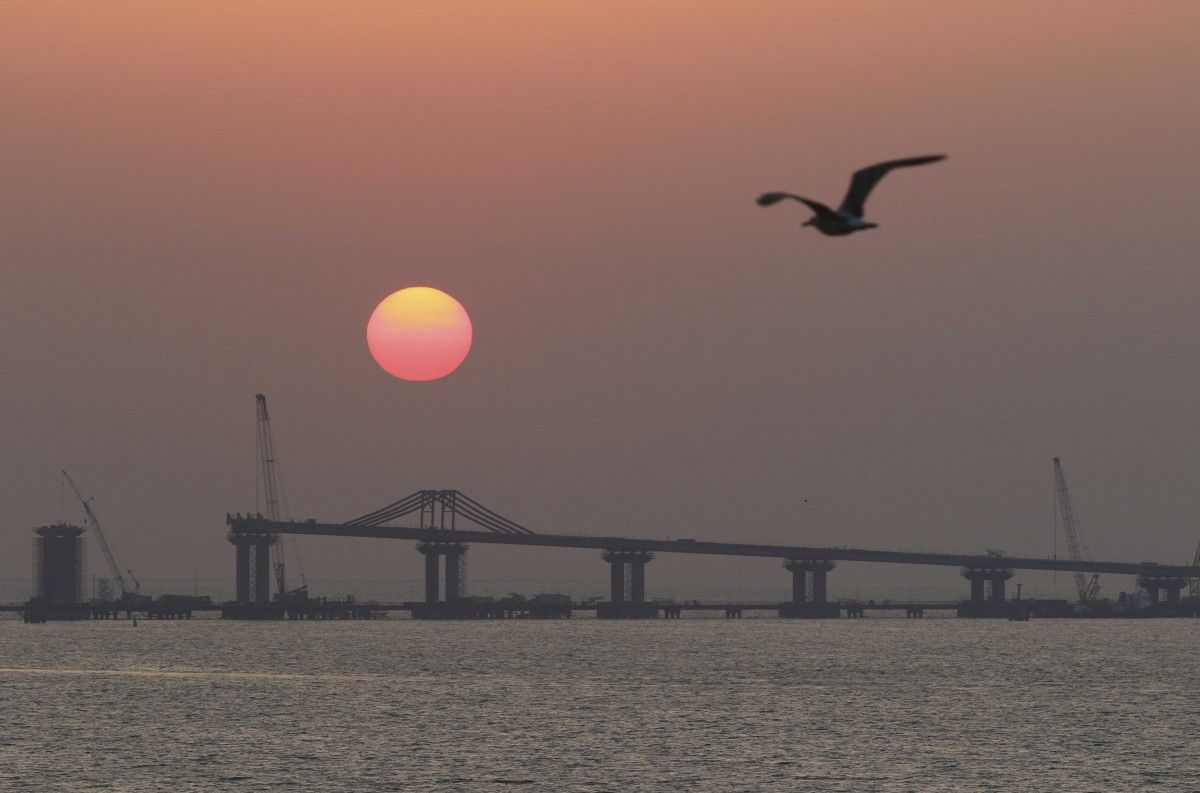 The Euronews TV channel that earlier published a report about Crimean schoolchildren being trained in landmine diffusion by Russian military has mentioned the annexation of the peninsula following the backlash of indignation expressed by Ukrainian and Lithuanian diplomats.

Alike Russian propaganda, the report failed to mention the Russian occupation of the Ukrainian peninsula.

After Lithuanian and Ukrainian diplomats voiced their concerns over the resonant report, Euronews updated it Jan 24, 2018, to include a phrase about Russian annexation of Crimea. However, the illegality of annexation was presented as a subjective matter by taking the word "illegal" in quotes.

Read alsoNot a word on illegal annexation in Euronews report on Crimea"Crimea, seen as a geopolitical stronghold for Moscow, was annexed from Ukraine in 2014 — prompting the European Union and U.S. to impose sanctions against Russia over the 'illegal' move," now reads the report.

As UNIAN reported earlier, the Euronews TV channel shot a report about Crimea, failing to mention the fact of the illegal annexation of the peninsula by Russia. The report tells of local schoolchildren being trained by Russian military to defuse landmines.