The United States is also concerned about repressions against those voicing opposition to Russia's occupation of Crimea. 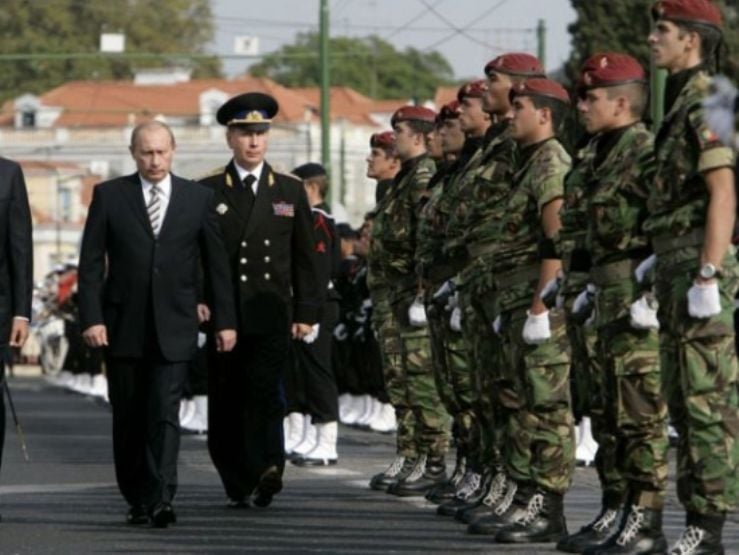 The U.S. Mission to the Organization for Security and Cooperation in Europe (OSCE) has called on the Russian Federation to stop the practice of conscripting residents in the annexed Crimea to the Russian army, according to a statement by Charge d'Affaires, a.i of the mission, Harry Kamian, voiced at a meeting of the Permanent Council in Vienna (Austria) on Thursday, January 25.

"We also note that, according to data compiled by the Crimea Human Rights Group, at least 10,000 Crimean residents have been conscripted into the Russian army. We call on the Russian Federation to end this practice. The United States also calls on Russia to abide by its international obligations and commitments, to allow for full access to Crimea by international monitors, to cease the persecution of Crimean Tatars and others who dissent, and to end the occupation of Crimea," Kamian said.

He also noted that the respected NGO Freedom House ranked Russia-occupied Crimea among the areas with the worst conditions for the exercise of fundamental freedoms in the world.

Read alsoU.S. backs Italy in OSCE on addressing Donbas challenge"In Russia and Russia-occupied Crimea, those voicing opposition to the occupation are targeted for repression," the official said.

In his words, the United States is troubled by the ongoing court verdicts against individuals who individually and peacefully protested the authorities’ repression of Crimean Tatars on October 14, of which there are now at least 65.

The diplomat says that the U.S. does not, nor will we ever, recognize Russia's occupation and purported annexation of Crimea. Moreover, Crimea-related sanctions on Russia will remain in place until Russia returns full control of the peninsula to Ukraine.

If you see a spelling error on our site, select it and press Ctrl+Enter
Tags:CrimeaUkraineUSAOSCEconscriptionhumanrightsillegalannexationRussianOccupation