The president says it is important to agree key characteristics of a standard UN peacekeeping mission in a draft resolution on peacekeepers in Donbas. 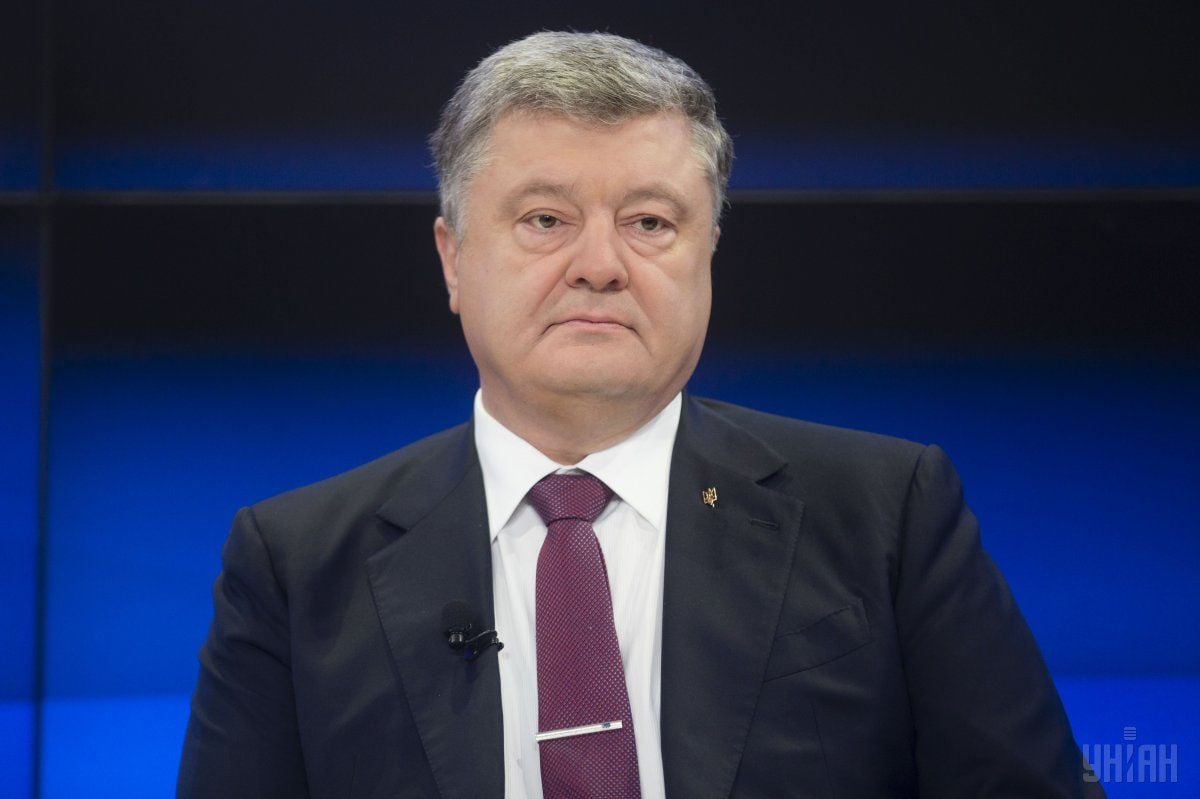 Ukrainian President Petro Poroshenko does not rule out that a United Nations peacekeeping mission can be deployed to Donbas as early as in 2018.

Read alsoPeacekeepers in Donbas must prevent conflict from freezing: U.S. General"It is very important that we have planned and agreed possible drafts of a resolution on peacekeepers in Donbas with key characteristics that should be contained in this resolution," he told reporters in Davos, Switzerland, on Friday, January 26.

In his words, Ukraine has received full support from the United States and other partners on the UN Security Council on this issue.

"I'd like to mention that these issues were raised at talks with our Dutch, Polish counterparts," the president said.

"It's my deep conviction that it's very important that it should be a peacekeeping mission, a standard peacekeeping mission of the UN Security Council as a first step. I remain optimistic that it can happen in 2018. At least, I, as president of Ukraine, and Ukrainian diplomats [acting] on my instructions will do our utmost," Poroshenko added.

If you see a spelling error on our site, select it and press Ctrl+Enter
Tags:DonbasPoroshenkopeacekeepers