Moscow, Washington to decide on peacekeepers in Donbas after Russian election – Stratfor

Earlier reports claimed that a resolution for Ukraine would remain out of reach, despite potential progress in talks between the United States and Russia. That analysis still holds. 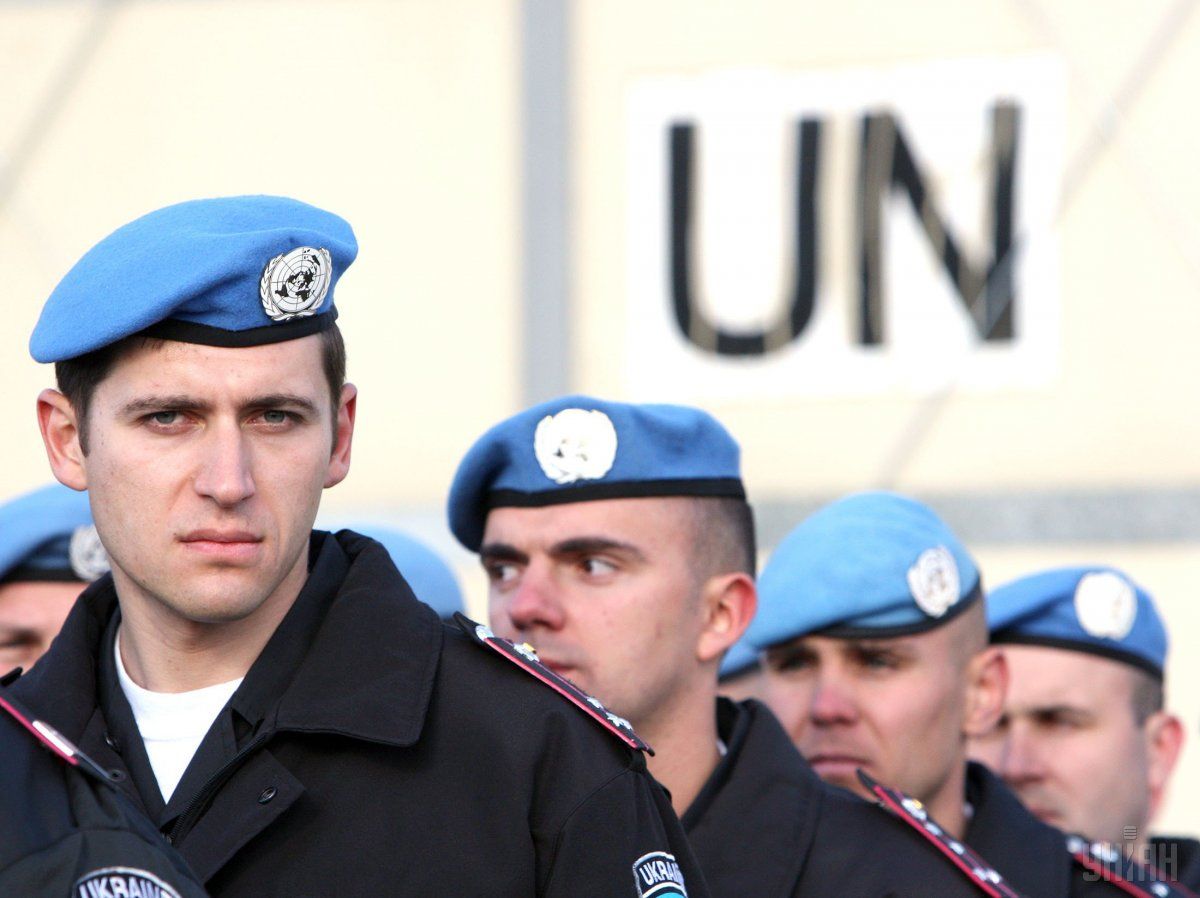 It is unlikely that Russia will implement the plan until after its March presidential vote, given that doing so would represent a concession to the United States — something it wants to avoid during election season.

A phased approach, if carried out, would be a significant departure from the United States' and Russia's respective positions up until now. Ever since Russian President Vladimir Putin first signaled his openness to a U.N. peacekeeping mission last September, the Kremlin has been adamant that such a mission must be limited to guarding independent observers on the line of contact between Ukrainian troops and occupation forces.

Read also"Kremlin Report" should make Russia agree to peacekeeping mission in Donbas – KlimkinThe United States and its allies in Ukraine, on the other hand, have insisted that a U.N. peacekeeping mission should be deployed throughout Donbas, including at the border between the separatist territories and Russia where the Russians regularly provide weapons and troops to sustain the rebels. A phased approach would, ostensibly, provide a compromise between the two plans.

As Stratfor reported earlier, a resolution for Ukraine conflict would remain out of reach, despite potential progress in negotiations between the United States and Russia over a UN peacekeeping force. Even as the two major powers cautiously signal a willingness to find common ground over such a force, that analysis still holds.

If you see a spelling error on our site, select it and press Ctrl+Enter
Tags:RussiaDonbasUkraineUSAelectionspeacekeepers