Arbuzov is suspected of complicity in the seizure of funds of state-owned gas producer JSC Chornomornaftogaz. 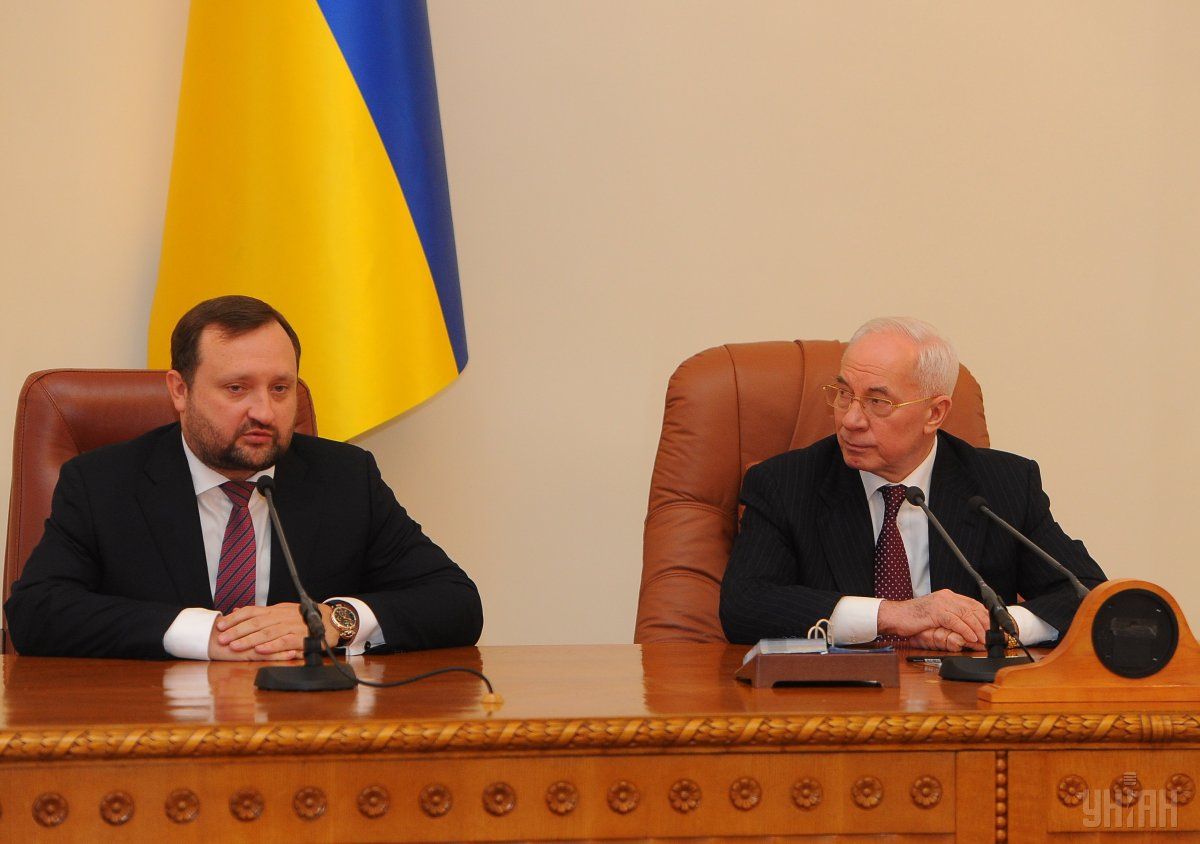 Read alsoPGO appeals court for permission to convict Azarov, Stavytskiy in absentiaAccording to Lutsenko, Azarov was indicted and was put on the wanted list on charges of complicity in a large-scale illegal seizure of liquefied gas produced by PJSC Ukrgazvydobuvannia and PJSC Ukrnafta, which caused damage to the state worth UAH 2.2 billion.

Arbuzov is suspected of complicity in the seizure of funds of state-owned JSC Chornomornaftogaz in the amount of UAH 3.2 billion through the purchase of В312 and В319 self-elevating drilling rigs.

"Nataliya Ihnatchenko [Head of Vernum Bank's supervisory board] and citizen O. Frolov have also been detained, they are suspected of laundering funds received by members of an organized criminal gang through controlled non-resident enterprises. Today, a preventive measure in the form of custody or a bail of UAH 1 billion is to be selected for them," Lutsenko wrote on Facebook.

If you see a spelling error on our site, select it and press Ctrl+Enter
Tags:UkrainewantedlistPGOAzarov