To enter into force, the law still needs to be enacted by the country's president. 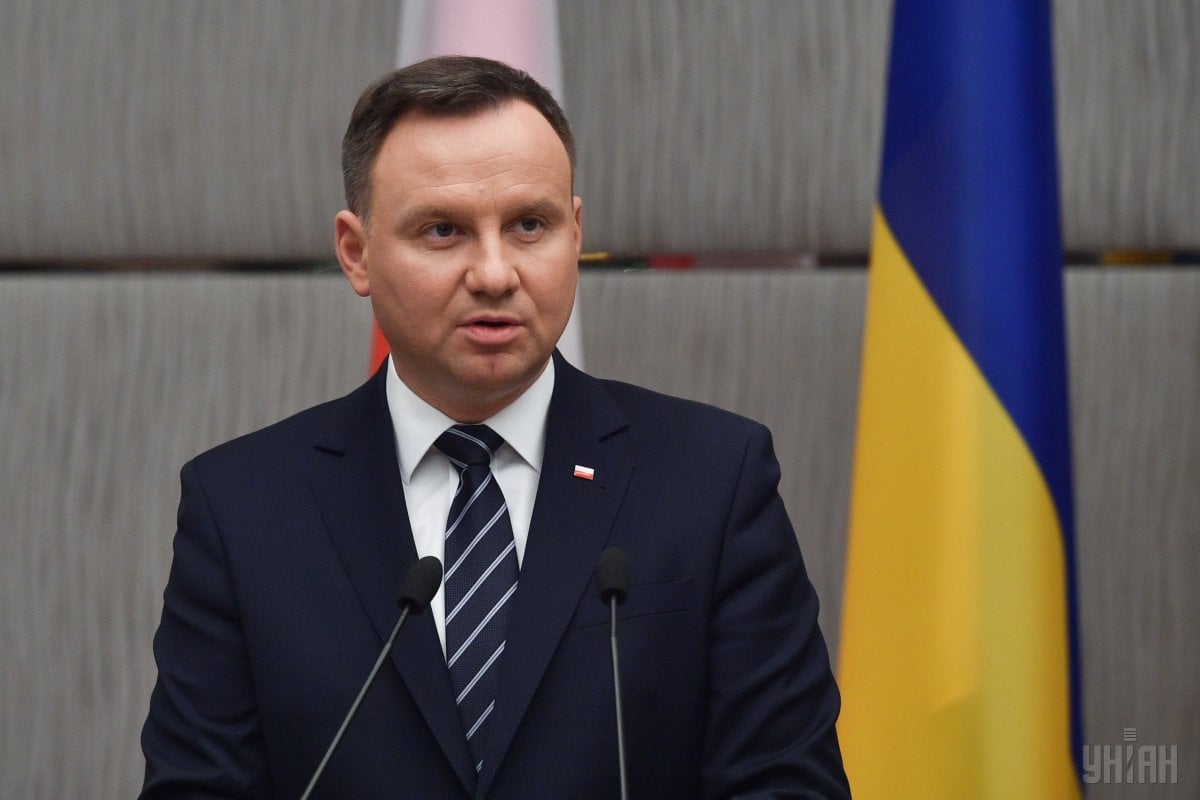 OSCE Representative on Freedom of the Media Harlem Désir on Thursday expressed his concern about a new draft law criminalizing statements on historical events, such as accusations against Poland or the Polish people of complicity in crimes committed during the Holocaust or a denial of crimes against the Polish population committed by Ukrainian nationalists, such as the Volyn Massacre during World War II.

"I have serious concerns about the law, which criminalizes speech in historical matters," Désir said, according to the OSCE's press release of February 1, 2018.

Read alsoDuda promises to analyze Poland's ban on Ukrainian nationalist ideology"Though we all know the sensitivities around historical events, freedom of expression is of particular importance for historians and academics. History is a matter of independent academic research and of free discussion, not of judiciary decision. The law should be rejected as a disproportionate restriction of freedom of expression. Only when statements constitute incitement to violence or discrimination could they be criminalized," he said.

The OSCE representative recalled that in its authoritative interpretation of Article 19 of the International Covenant on Civil and Political Rights ("ICCPR"), General Comment No 34, the UN Human Rights Committee has stated clearly that "laws that penalize the expression of opinions about historical facts are incompatible" with international obligations on freedom of expression under Article 19. Furthermore, the ICCPR "does not permit general prohibition of expressions of an erroneous opinion or an incorrect interpretation of past events."

To enter into force, the law would still need to be enacted by the country's president. "I hope that to protect freedom of expression the law will be vetoed by the president," said Désir.

If you see a spelling error on our site, select it and press Ctrl+Enter
Tags:PolandOSCEHolocaustdraftlaw