The envoy’s words echo the findings of American Chambers of Commerce’s latest survey on corruption perceptions in the international business community in Ukraine. 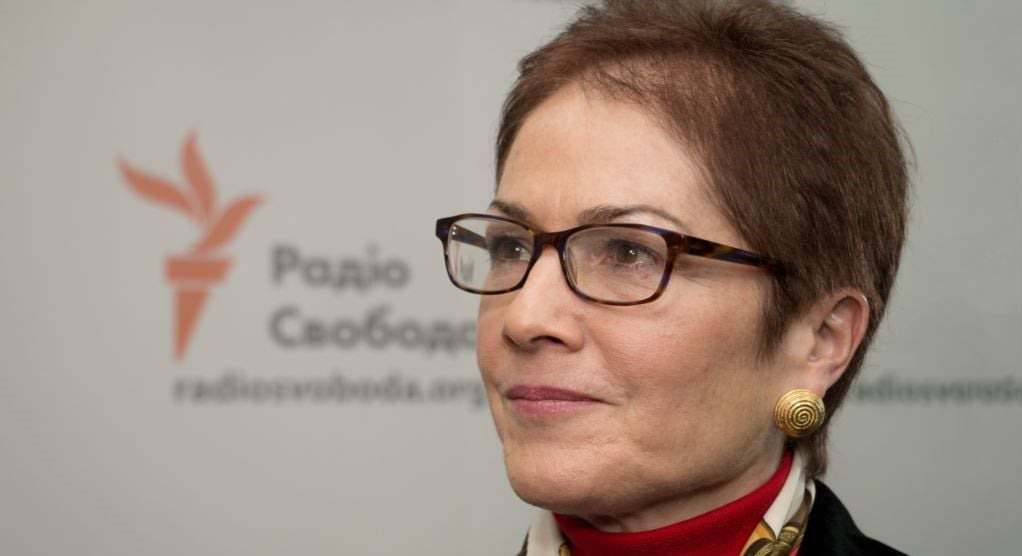 Accelerating the fight against corruption would be the most transformative change Ukraine could make in 2018, United States Ambassador Marie Yovanovitch said on Feb 1 at an AmCham conference in Kyiv.

“Business investment and growth in Ukraine is not where it needs to be,” Yovanovitch said, according to the Kyiv Post. “It is stunted by an unreliable and unreformed judicial system. For this reason, the U.S. government is a vocal advocate for the creation of Anti-Corruption Court composed of judges properly vetted and of highest integrity.”

The ambassador’s words echo the findings of AmCham’s latest survey on corruption perceptions in the international business community in Ukraine, which was released on Jan 29.

If you see a spelling error on our site, select it and press Ctrl+Enter
Tags:UkraineUSAanticorruptionreformYovanovitch