The official has clearly confirmed understanding of the need for all Ukraine nationals to learn the state language, with their rights preserved to learn the languages of national minorities. 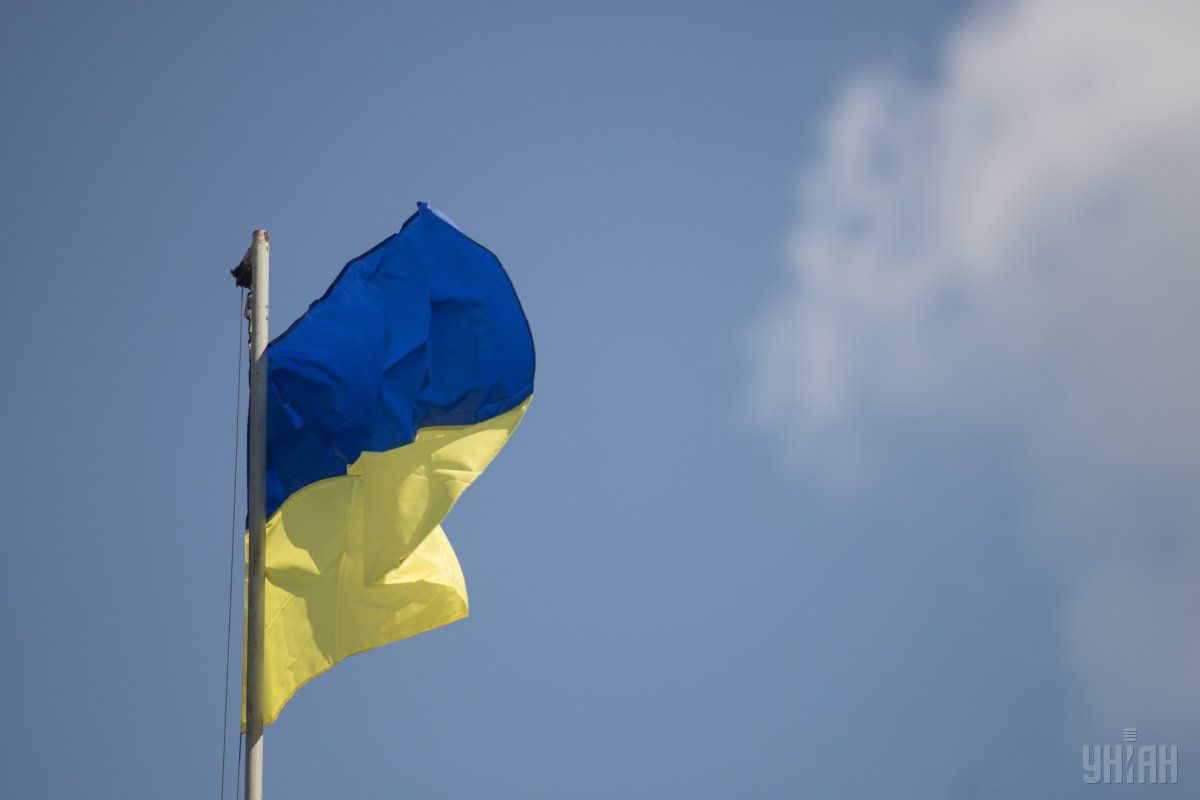 Deputy Foreign Minister Vasyl Bodnar has said OSCE High Commissioner on National Minorities Lamberto Zannier expressed his position on Ukraine’s education law, stressing the need for all Ukrainians to master their state, Ukrainian, language, while their right to learn the languages of national minorities must be preserved.

"The visit to Uzhgorod began with a meeting with OSCE High Commissioner on National Minorities Lamberto Zannier," Bodnar wrote on Twitter during a visit to Zakarpattia region.

"The High Commissioner has clearly confirmed understanding of the need for all Ukraine nationals to learn the state language, with their rights preserved to learn the languages of national minorities," Bodnar tweeted.

As UNIAN reported earlier, the law on education came into force on September 28. Its language provisions (Article 7) caused concern in Poland, Romania, Hungary, Greece and Bulgaria.

Read alsoHungary demands legal guarantee from Ukraine on education lawThe new law introduces a 12-year secondary education, while the language of instruction becomes the state language, which is Ukrainian.

Also, among other things, the Venice Commission advised that Ukraine ensure a sufficient level of education of representatives of the relevant minorities in the official EU languages; continue to ensure a sufficient proportion of education in minority languages in primary and secondary schools in addition to teaching in the state language; improve the quality of teaching Ukrainian as a state language; and free private schools from new language requirements.

Read alsoExpert reflects on why Hungary is blocking Ukraine’s western integrationThe Ministry of Education and Science proposed three options for the implementation of Art. 7 of the Law "On Education" regarding the language of instruction in Ukraine, which will be spelled out in the law on general secondary education. The corresponding bill will be submitted for the Verkhovna Rada's consideration in the spring of 2018.

If you see a spelling error on our site, select it and press Ctrl+Enter
Tags:UkraineOSCEeducationlawnationalminorities