Discussions about the past should remain the historians’ prerogative, Ukrainian experts believe. 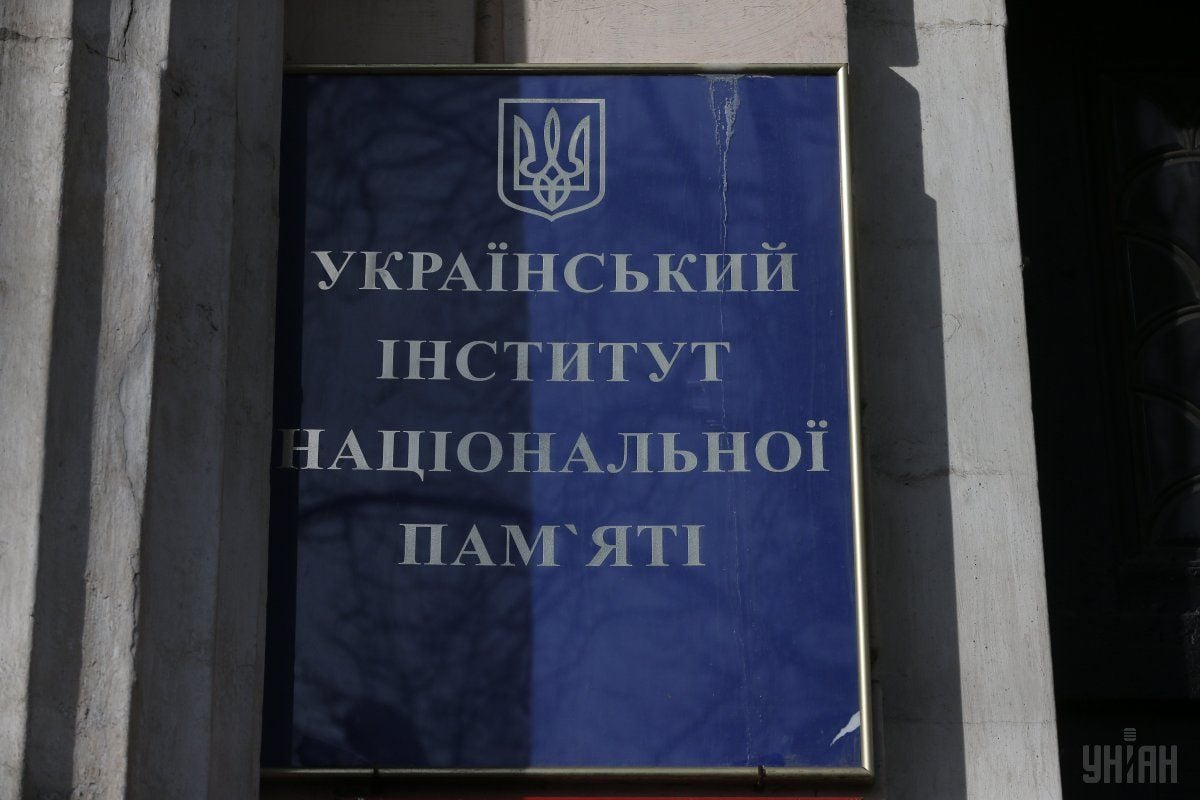 The Ukrainian Institute of National Remembrance has warned the country’s historians of possible risks related to their travel and stay in Poland as a result of the adoption by Warsaw of the latest law penalizing promotion of Ukrainian nationalist ideas.

According to the Institute, the passing of the so-called "anti-Bandera law" narrows the space for discussion and dialogue.

"The adoption of the new law on the Institute of National Remembrance in Poland, which introduces, among other things, criminal liability for denying 'crimes of Ukrainian nationalists in 1925-1950s' significantly narrows the space for discussions and dialogue," the report says.

At the same time, the Institute offered to continue the historical discussions on the territory of Ukraine.

"For the sake of the values of an open dialogue and free access to sources, we appeal to our Polish colleagues to continue historical discussions on the territory of Ukraine, where there are no restrictions or political imposition of assessments of the past," the statement said.

"We are confident that discussions about the past should remain the prerogative of historians, not politicians, because it is weighted professional discussions rather than loud political statements that are among the bases for mutual understanding between peoples," the statement said.

Read alsoRada appeals to Polish authorities over controversial billIt is also reported that since 2015, five meetings have been held (twice a year, alternately in Ukraine and Poland) with the participation of historians of both countries in the framework of the Ukrainian-Polish forum of historians.

If you see a spelling error on our site, select it and press Ctrl+Enter
Tags:UkrainePolandrisk