Kyiv launched the wealth database for legislators and civil servants in 2016 in a bid to tackle graft that pleased Ukraine’s backers including the International Monetary Fund. 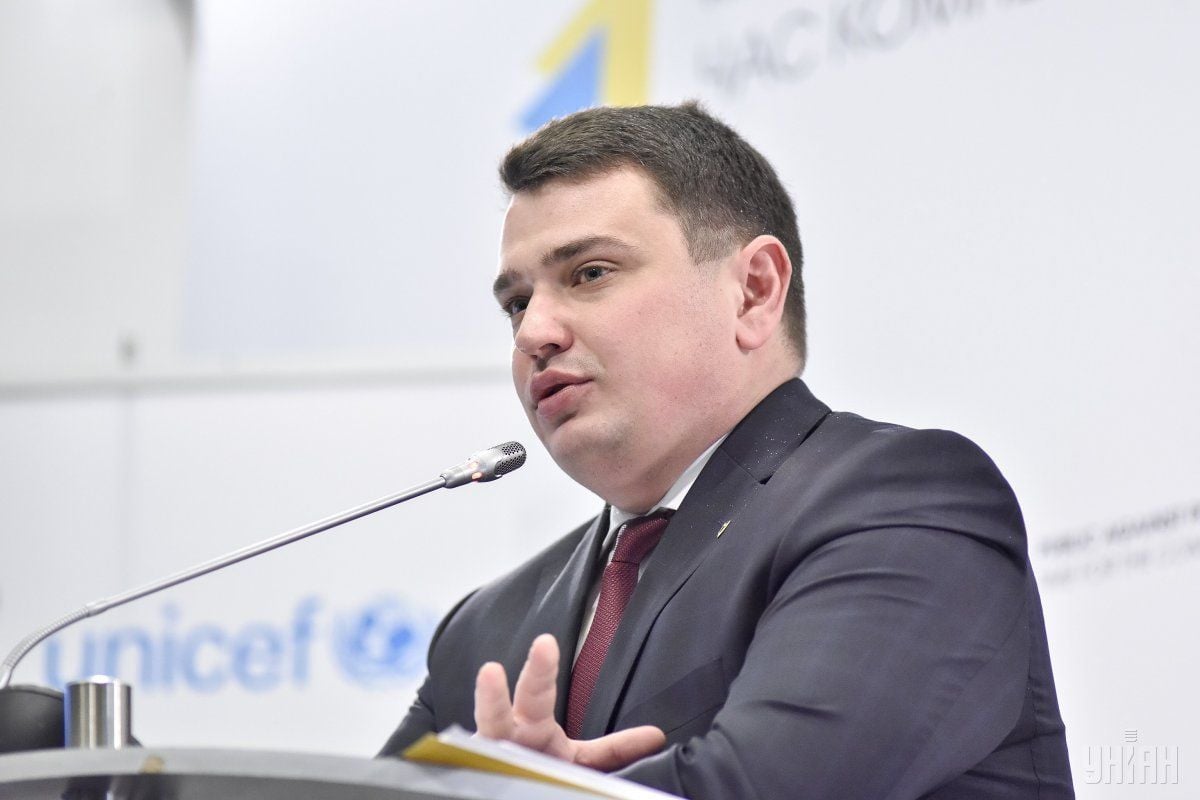 The reform introducing electronic declaration of assets for Ukraine's officials is under threat, according to Artem Sytnyk, director of the National Anti-corruption Bureau of Ukraine (NABU), which investigates state corruption.

“The body whose responsibility it was to check these declarations simply doesn’t work,” Sytnyk said in an interview with Reuters, referring to sister agency, the National Agency on Prevention of Corruption (NAPC).

“The e-declarations ... could have become a very effective tool in the fight against corruption, but unfortunately because this body (NAPC) was never really established and never started its work, this tool is under threat.”

The database caused uproar as officials declared millions of dollars in cash and luxury cars in a country where the average monthly salary is little over $200, fuelling hopes that those guilty of amassing ill-gotten gains would be held to account.

Ukraine’s leaders said its launch testified to their commitment to modernize the economy and lessen the power of vested interests in the wake of the pro-European ‘Maidan’ uprising in 2013-14.

NAPC did not respond to a request for comment but it has previously blamed its failure to process the hundreds of thousands of declarations on a lack of appropriate software and bureaucratic obstacles.

The failure of the database would be a blow to a fight against corruption that reformers say politicians have little appetite for.

Sytnyk said the fate of pending legislation in parliament to create an independent anti-corruption court would reveal the priorities of those in power.

“If there is political will, there will likely be no problems during the debate of these bills,” he said.

Like the declarations database before it, the creation of an anti-corruption court is a key criterium for the next tranche of loans under Ukraine’s $17.5 billion reform program from the IMF that has faced repeated delays.

Sytnyk said his agency’s work building cases against corrupt officials would be undermined if the court is not established.

If you see a spelling error on our site, select it and press Ctrl+Enter
Tags:UkraineIMFcorruptionedeclarationNABUreformNAPCthreatAntiCorruptionCourtSytnyk