According to Vice Admiral Haiduk, Russian troops that were later involved in the Crimea seizure got to the peninsula by air and sea, while no one coordinated their deployment with the Ukrainian Navy. 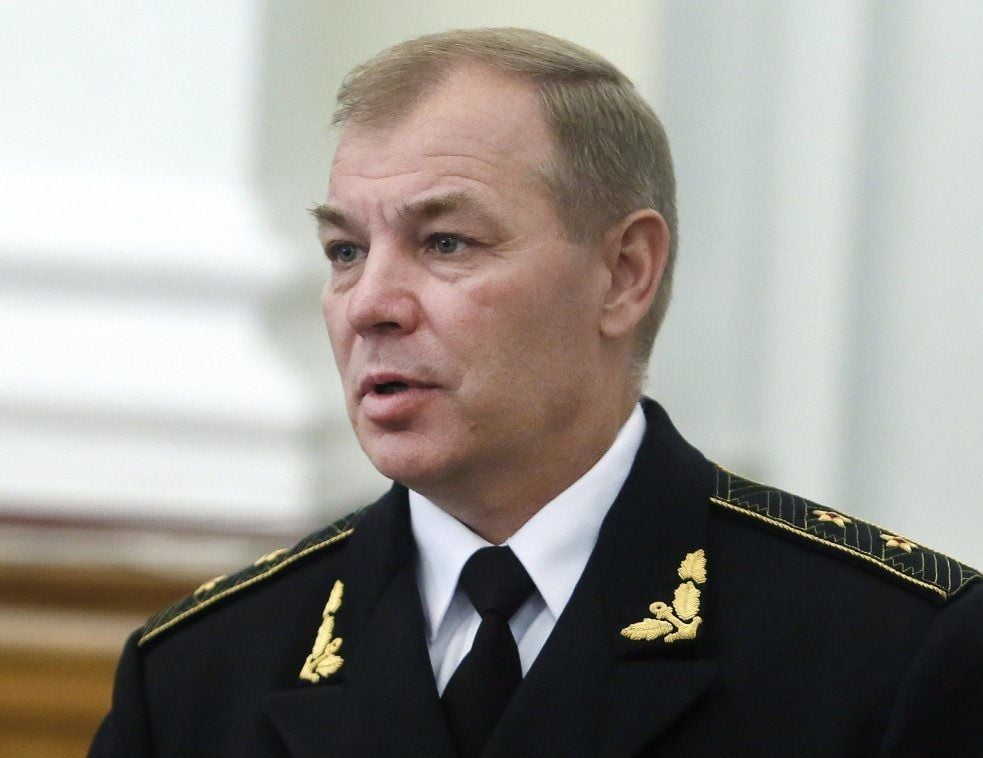 Haiduk stated that on February 28, 2014, Admiral Denis Berezovsky was proposed to take lead of the Ukrainian Navy, but on March 2, just two days later, he defected to the occupation forces, an UNIAN correspondent reported from the courtroom.

Read alsoWitness in Yanukovych case: Ex-chief of General Staff Ilyin in 2014 compelled troops to defectAccording to Haiduk, top combat readiness was canceled for the Ternopil corvette on Feb 24, upon the order by the then chief of staff, First Deputy Commander of the Ukrainian Navy, Rear Admiral Dmytro Shakuro.

Haiduk also testified on certain circumstances that might be related to the bried stay of Viktor Yanukovych in Crimea as he was fleeing to Russia.

According to Haiduk, late on February 23, 2014, a number of cars with police escort drove into the territory of the Russian Black Sea Fleet base and on same evening left the site. Haiduk suggests that this escort could be used to accompany top officials. Answering the court’s clarifying question o whether the top official in question could be Yanukovych, Haiduk said that he was not aware at the time, but he can assume that it was the ex-president.

In addition, Haiduk elaborated on the seizure of Navy facilities by the so-called "little green men". According to the witness, these people first seized administrative buildings in Crimea, and then strategic transport infrastructure and checkpoints. After Berezovsky flipped sides, the blocking intensified, Haiduk noted.

According to Haiduk, the Russian military got to Crimea by transport planes and landing ships, while no one coordinated their deployment with the Ukrainian Navy.

Read alsoWitness in Yanukovych case: Pashynskiy, Poltorak behind decisive step to withdraw troops from CrimeaAs Haiduk said, the annexation of Crimea was directly led by Russian Defense Minister Sergey Shoigu and Russian President Vladimir Putin under the pretext of testing combat readiness of the Southern military district of the Russian armed forces on February 26, 2014.

If you see a spelling error on our site, select it and press Ctrl+Enter
Tags:CrimeaUkrainePutinYanukovychNavylittlegreenmenShoiguillegalannexationwitnesstreasoncase