Four-way meeting on Ukraine crisis in Munich next week – media

Germany and France have urged the parties involved in the conflict to implement decisions already agreed, including the withdrawal of heavy equipment from front lines. 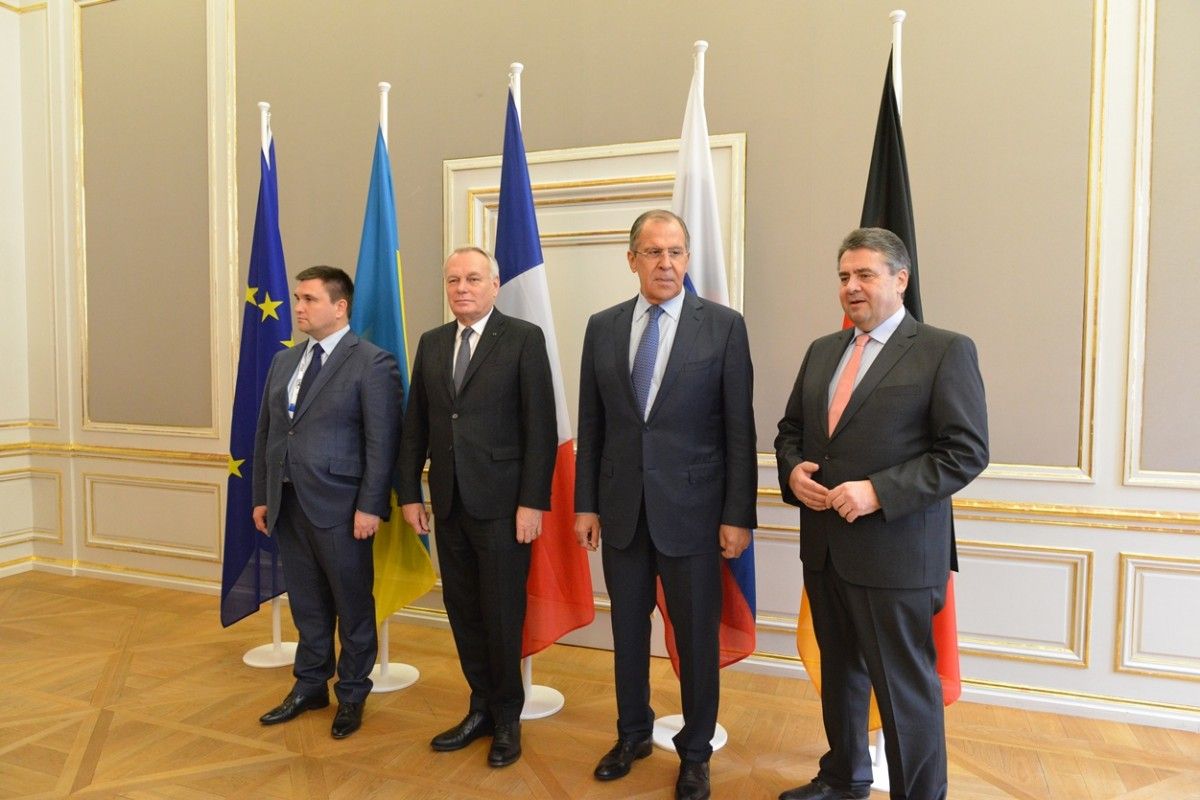 Russia, Ukraine, Germany and France plan to meet on the sidelines of the Munich Security Conference (MSC) next week to discuss the conflict in eastern Ukraine, the head of the gathering said on Thursday.

The four countries have met regularly since 2014 to try to resolve the separatist conflict, which has killed some 10,000 people.

A ceasefire agreement was signed in February 2015 in Minsk but has failed to end the violence.

German Foreign Minister Sigmar Gabriel has cancelled his participation in the Munich conference, a spokesman said on Thursday. It was not immediately clear who would represent him in the discussions on Ukraine.

Ischinger welcomed plans for a meeting of the four countries as a possible way to jumpstart the long-stalled Minsk peace process. "It is good to use the opportunity in Munich to try to get some movement back into the somewhat stalled Minsk talks," he said. "I hope it works."

Read alsoPoroshenko: We should finally make Russia fully implement Minsk accordsGermany and France have urged the parties involved in the conflict to implement decisions already agreed, including the withdrawal of heavy equipment from front lines.

The annual Munich Security Report issued in the runup to the conference called the conflict in eastern Ukraine "the most important stumbling block" on the path to better relations between Russia and the West, adding that prospects for a political solution appeared dim.

A decision by the United States in December to begin approving lethal arms sales to Ukraine would likely prolong the current stalemate, the report said.

Ischinger told reporters it would nonetheless be useful if Washington got engaged in the Minsk process, and the same was true for the European Union.

If you see a spelling error on our site, select it and press Ctrl+Enter
Tags:DonbasMunich