None of 90 attacks on journalists in Ukraine solved in 2017: Union head

The leader of the Journalists Union says Parliament should hold hearings on freedom of speech and protection of media staff. 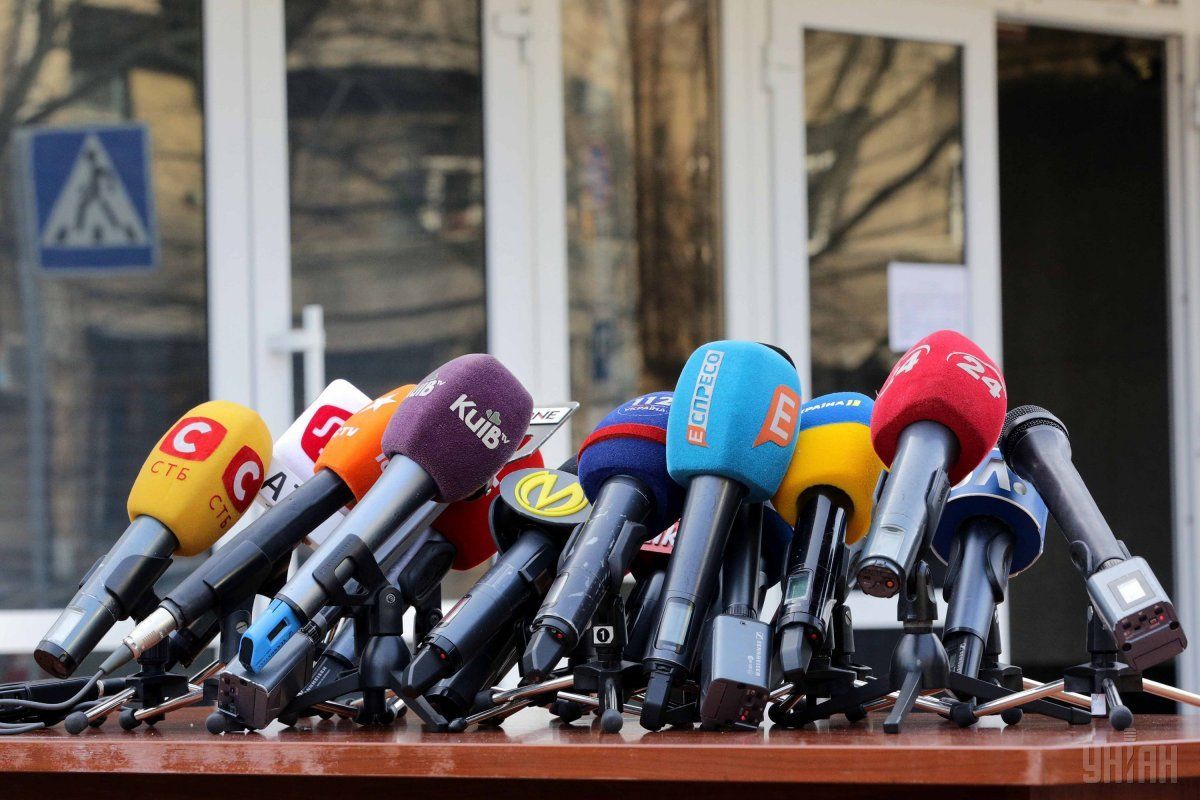 Last year, 90 cases of assaults on journalists were recorded, while the investigation has been dragging with no result whatsoever, according to the organization.

"The journalists’ physical safety index that we monitor recorded 90 assaults on journalists in the past year. At the same time, there were no punishments in these cases. Accordingly, there is no progress in the investigation of Pavel Sheremet's murder," head of the National Union of Journalists of Ukraine, Serhiy Tomilenko, told a TV panel show on 1+1, TSN news service reports.

Earlier, Chairman of the National Union of Journalists of Ukraine (NSJU), Serhiy Tomilenko, said that the past year was one of the most disturbing ones in Ukraine’s history in terms of the violations of journalist rights.