Poroshenko calls on Austrian parliament to recognize Holodomor as genocide

The interlocutors also agreed with the importance of sanctions against the Russian Federation. 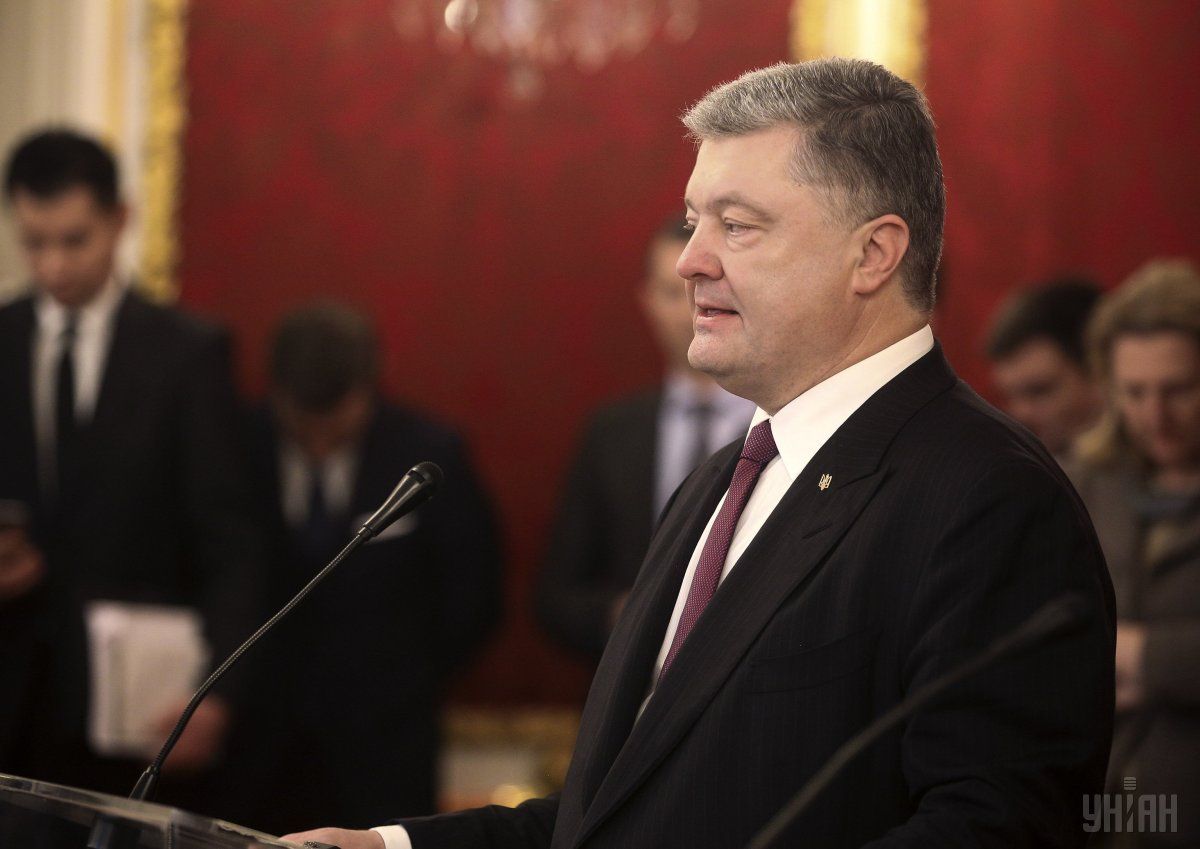 Ukrainian President Petro Poroshenko has called on the Austrian parliament to recognize the Holodomor of 1932-33 in Ukraine as a genocide of the Ukrainian people.

The relevant statement of the President of Ukraine was made during the meeting with President of the National Council of Austria Wolfgang Sobotka, the presidential press service reported.

Among other things, the interlocutors noted the importance of strengthening the inter-parliamentary dialogue between the two countries.

Read alsoChancellor Kurz: Austria supports idea of deploying peacekeepers to DonbasPoroshenko expressed hope for a Ukraine friendship group in the National Council of Austria. In turn, Sobotka noted the reforms carried out by the Ukrainian authorities.

President Poroshenko also informed his interlocutor on the situation in Donbas as a result of the Russian aggression. He noted Austria's support for Ukraine's efforts aimed to counter the aggressor state. He also thanked Austria for helping Ukraine overcome the humanitarian consequences of aggression.

The interlocutors agreed with the importance of preserving sanctions against the Russian Federation.

If you see a spelling error on our site, select it and press Ctrl+Enter
Tags:PoroshenkoUkrainegenocideHolodomor