The draft says state-owned and municipal print publications shall be released in the state language or the language of indigenous peoples. 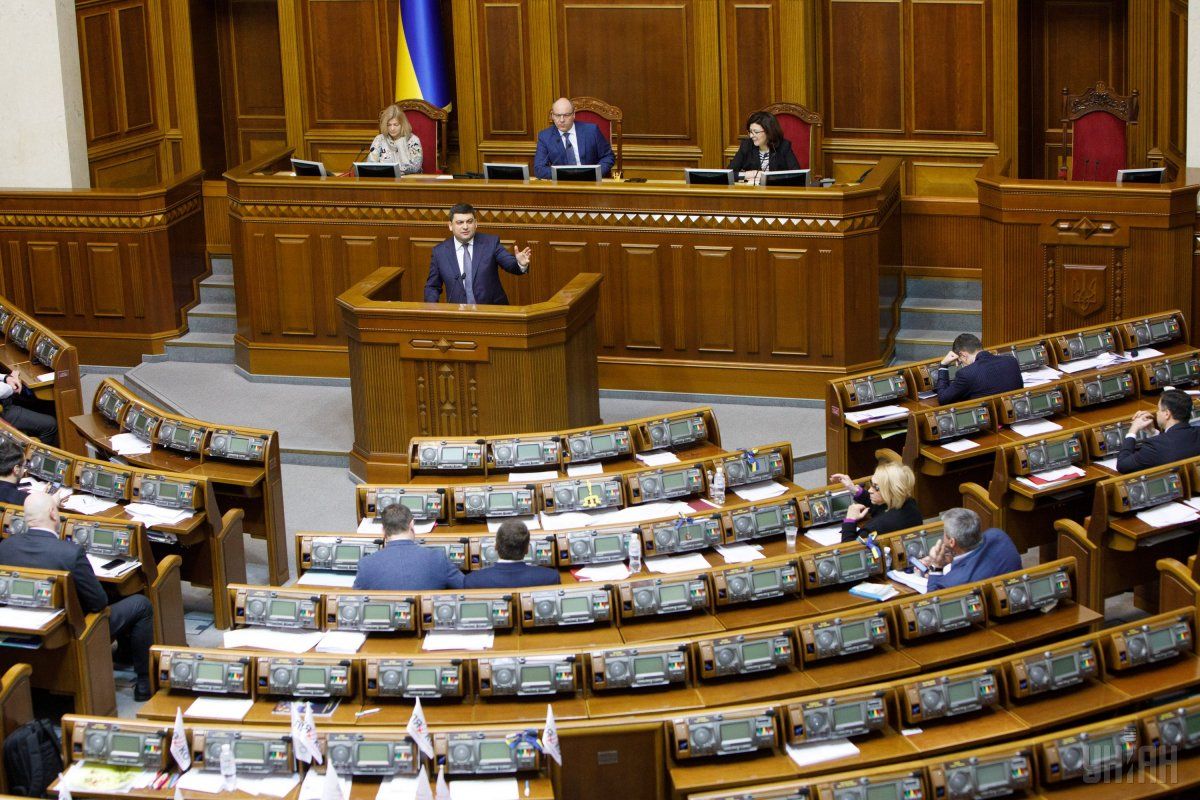 Ukrainian MPs from the UKROP party offer to increase the share of the Ukrainian language in print media to 50%.

The state language quota is stipulated by draft law No. 8018 "On Amending Article 24 of the Law of Ukraine ‘On the Basics of the State Language Policy’ to expand the scope of the Ukrainian language in the media."

"The media is one of the key tools of Russification, which dictates a trend for the Russian language to audiences of all generations. For example, after the introduction of Ukrainian language quotas radio and television, millions of citizens almost for the first time heard modern Ukrainian music performed by our artists. It's time to change the situation in the print media," co-author of the bill Iryna Konstankevych said.

The document provides for the publication of state and municipal print media in the state language or the language of indigenous peoples.

In turn, private press shall be print at least half of their pieces in Ukrainian. The only exception is newspapers and magazines that are published in one or several languages of the EU countries.

The bill establishes a transition period for publishers: within the first year after the law enters into force, the minimum share of the state language should reach 20%, and within the second year it should be 35%. In the third year the quota should be increased to 50%.

"The bill should create legislative conditions for the promotion of the Ukrainian language in print media. Ukrainians have the right to receive information in their state language," Konstankevych said.

If you see a spelling error on our site, select it and press Ctrl+Enter
Tags:UkrainebillprintmediaquotaUkrainianLanguage