This would be up to the migration service and border guards to decide, the president said on the eve of Saakashvili's expulsion. 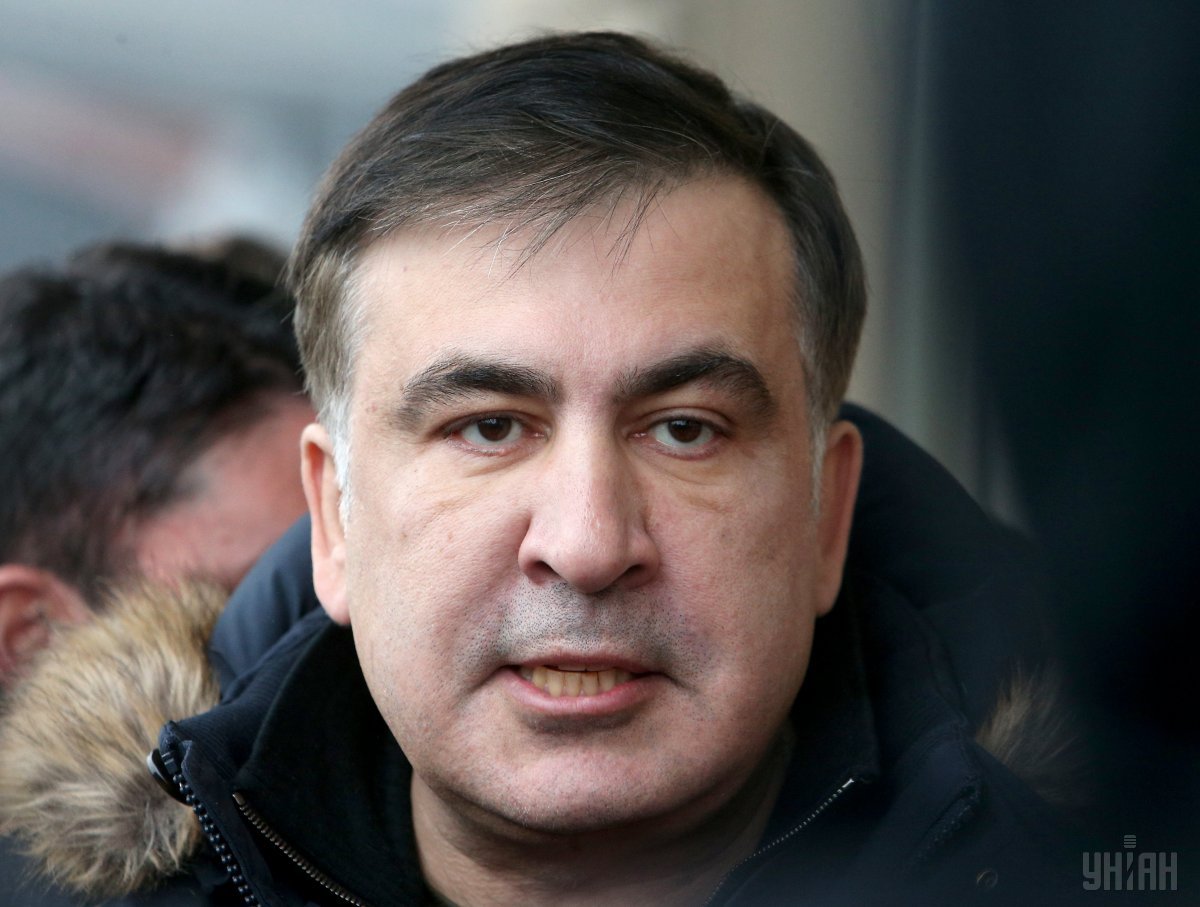 Deportation of the ex-president of Georgia, leader of the Movement of New Forces Mikheil Saakashvili is an issue the migration service and border services are to decide on, Ukrainian President Petro Poroshenko said.

In an interview published by an Austrian publication Profil on Feb 12, on the eve of Saakashvili’s detention in a Kyiv restaurant on Monday, the head of state said he would not want to "influence" the agencies.

Read alsoSaakashvili flies off to Poland - media"It's not up to the president to decide what will happen to him, he could be deported, even though I would not want this, but this is a matter for the State Migration Service and border agencies to decide. I do not want to influence them," said the head of state.