Ex-Russian MP: Yanukovych got $1 bln for refusal to join EU

Yanukovych's son Oleksandr engaged certain schemes to enrich himself in the stock market through this deal with the bonds. 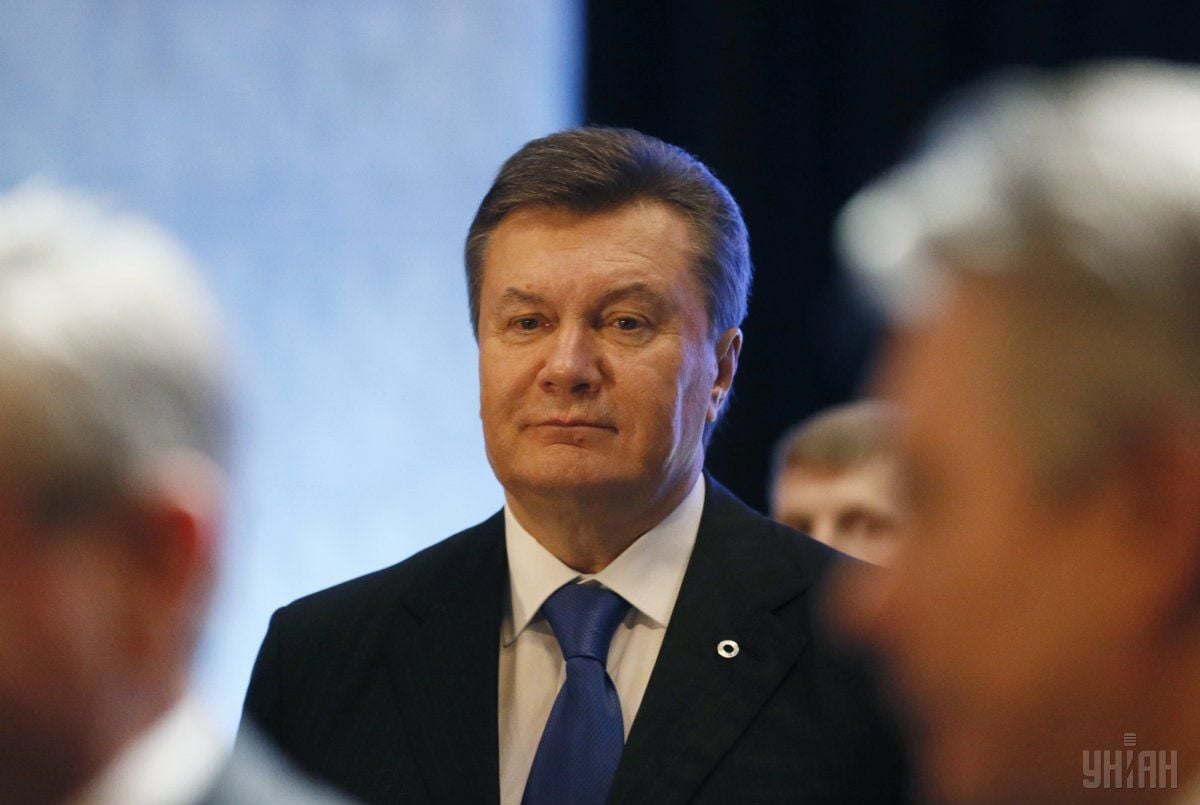 Former Russian State Duma member Ilya Ponomaryov claims Russia's acquisition of Ukrainian eurobonds was a scheme to bribe the family of former Ukrainian President Viktor Yanukovych, accused by Ukraine of treason so that he did not sign the Association Agreement with the EU.

It was Yanukovych and his family who benefited from the eurobonds deal and their gain was $1 billion, Ponomaryov said during interrogation at court hearings on the Yanukovych treason case in Kyiv, according to an UNIAN correspondent.

Ponomaryov insists it was direct bribery, as the task was set to directly bribe the Yanukovych family.

Yanukovych's lawyer Vitaliy Serdyuk interrupted Ponomaryov by saying that the former Russian lawmaker was lying as it was Ukraine not Yanukovych that had received money for the bonds.

Ponomaryov replied: "I'll give you an economics textbook as a gift – everything is written there."

He added that Yanukovych's son Oleksandr engaged certain schemes to enrich himself in the stock market through this deal with the bonds.

"This was done to ensure that Yanukovych would refuse to sign the association [agreement]," he added.

Ponomaryov also said that the Kremlin did not originally plan to annex Crimea, giving preference to the South Ossetian scenario: Crimea would proclaim independence and Russia would then recognize the independence.

Read alsoEx-SBU chief's testimony: Russian FSB officers visited Ukraine three times amid Maidan protestsHe explained the use of that model, as the Constitutional Court of the Russian Federation ruled way back in 2004 that Russia cannot incorporate parts of other states, but only a country as a whole.

However, Ponomaryov said, they eventually decided to seize the peninsula through annexation.

In addition, he said, Yanukovych's letter to Russian President Vladimir Putin with the request to deploy troops to Ukraine played a key role in annexation, as it was an attempt to legitimize the annexation in Russia.

The letter let Putin appeal to the Federation Council for permission to deploy Russian troops to Ukraine at the request of Yanukovych.

As UNIAN reported earlier, Yanukovych is charged with treason, complicity with the Russian authorities, deliberate actions committed to redraw the state border of Ukraine in violation of the Ukrainian Constitution. He is also accused of waging an aggressive war.

The judicial panel of Kyiv's Obolon district court on June 29, 2017, satisfied the prosecution's request for the trial of Yanukovych in absentia.