The budget request must undergo examination and debates in Congress. 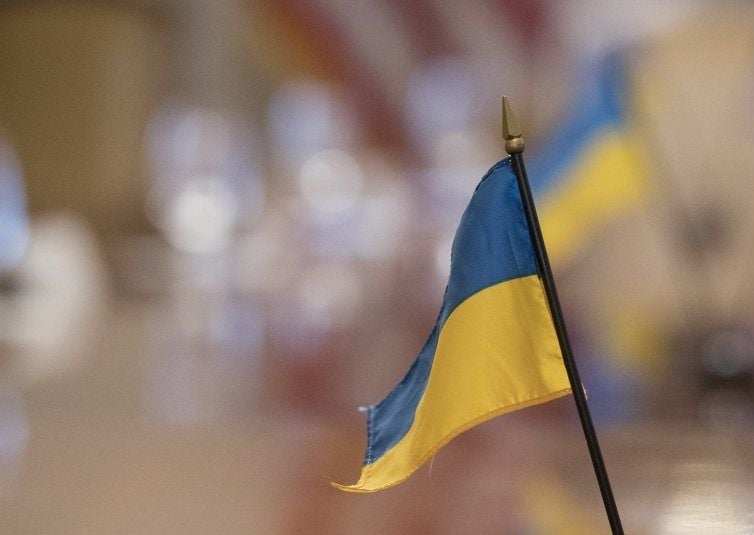 The draft federal budget of the United States of America for 2019 provides for the allocation of $200 million for strengthening Ukraine's security and defense.

"According to the officially distributed document, these funds are proposed to be channeled into military hardware, other military equipment and services, logistics support, intelligence support to be provided to the Armed Forces and the security forces of Ukraine," the Embassy of Ukraine in the United States wrote on Facebook.

Read alsoU.S. military aid to Ukraine not to be limited to Javelins – expertThe important thing is that the proposed amount of assistance to Ukraine for security was increased by $50 million compared to the budget request for 2018, the embassy said.

"In the draft budget for 2019, Ukraine is included in a short list of the countries that will also receive security assistance under the Foreign Military Financing program of the U.S. Department of State," it said.

The embassy explained that the budget request should be examined and discussed by the U.S. Congress with subsequent amendments, as previous years show that Congress may increase respective allocations.

"The final amount of aid to Ukraine will be known after the completion of the entire process of the document, which is now at its initial stage," the embassy added.

If you see a spelling error on our site, select it and press Ctrl+Enter
Tags:UkraineUSAdefense