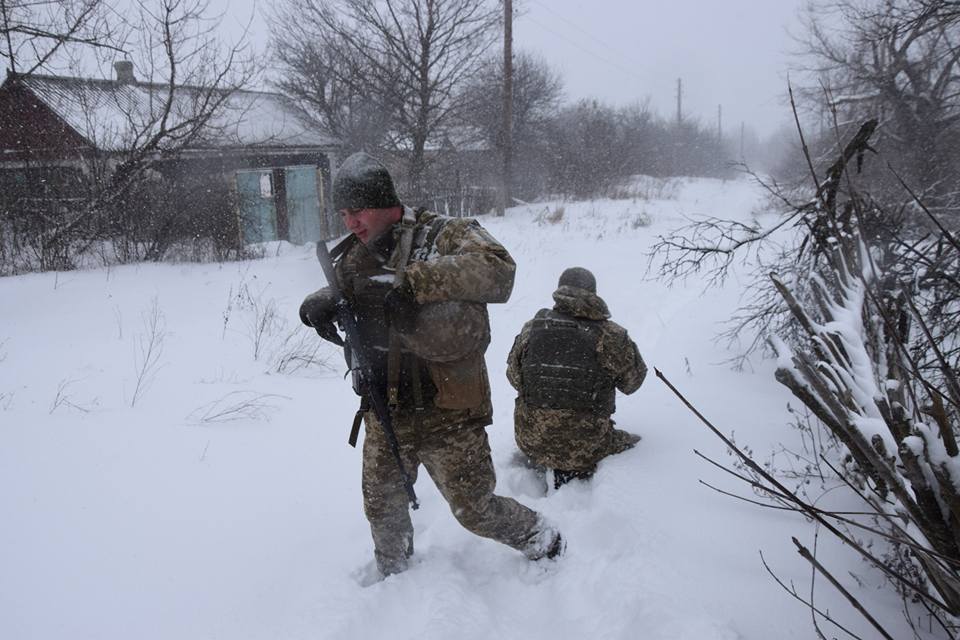 The working groups of the trilateral contact group on Ukraine have gathered in Minsk for talks, according to the Belarusian Ministry of Foreign Affairs.

The talks will be followed by a meeting of the trilateral contact group, BelTA reported.

At the previous meeting on Jan 31, the OSCE's special representative in the trilateral contact group Martin Sajdik pointed to a slight increase in the number of ceasefire violations.

The Working Group on Security once again stressed the need to publish and comply with orders, including the need for disciplinary measures for violating the ceasefire. T

he Working Group members also discussed the withdrawal of forces and hardware, removal of heavy weapons and mine clearance.

Read alsoPoroshenko phones Putin on anniversary of Minsk accords – mediaDuring the previous round of talks in Minsk on Jan 31, the Working Group on Humanitarian Issues welcomed the exchange of detainees achieved in late December.

The Economic Working Group discussed the outage of the mobile operator "Vodafone-Ukraine" in the occupied areas of Donetsk region.

Moreover, the participants of the Economic Working Group discussed payment for water deliveries in the Karbonyt and Voda Donbassa supply systems, repayment of arrears to former employees of Ukrainian Railways in the occupied areas of Donetsk and Lugansk regions, and also environmental safety issues related to the flooding of coalmines in the conflict zone.

If you see a spelling error on our site, select it and press Ctrl+Enter
Tags: #Russia#ATO#Donbas#Ukraine#Minsk#talks
Latest news