How participants of rally near VRU stormed parliament(photos)

Law-enforcement bodies succeeded in preventing a storm of the Verkhovna Rada of Ukraine by Afghan war veterans and now the scuffles near the parliament have stopped.

According to an UNIAN correspondent, in accordance to militia employees, near 4 thousands participants of the rally are near the parliament now. They stopped storming the Verkhovna Rada of Ukraine after representatives of the factions of majority had come to them for negotiations. 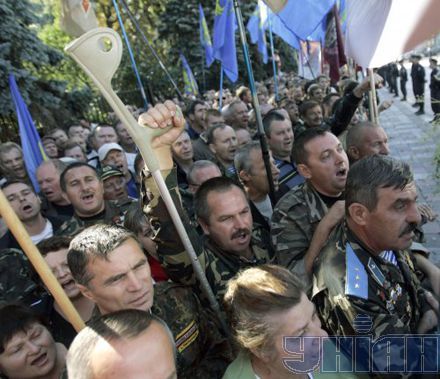 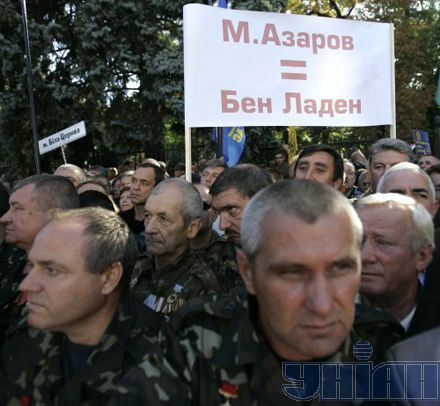 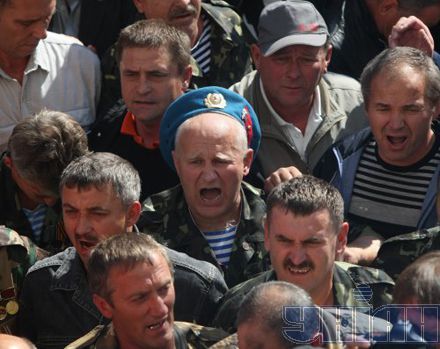 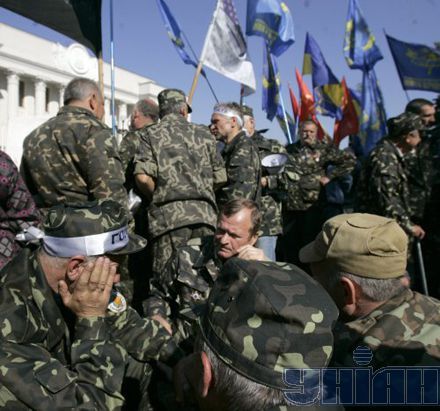 In particular, they said to participants of the rally that the Verkhovna Rada of Ukraine will not adopt the law that cancels the benefits for range of citizens in whole this week.

They said about an arrangement to form a working group for improvement of the corresponding law. 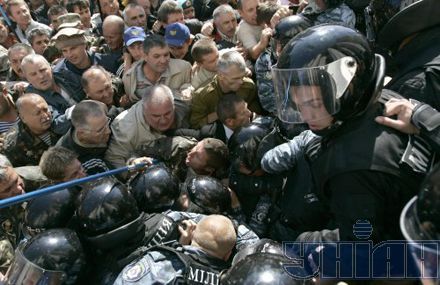 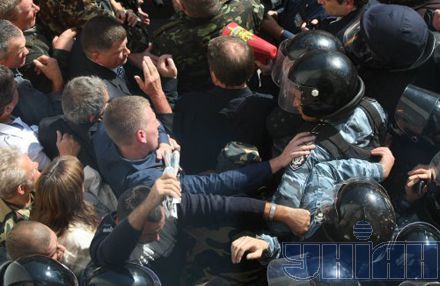 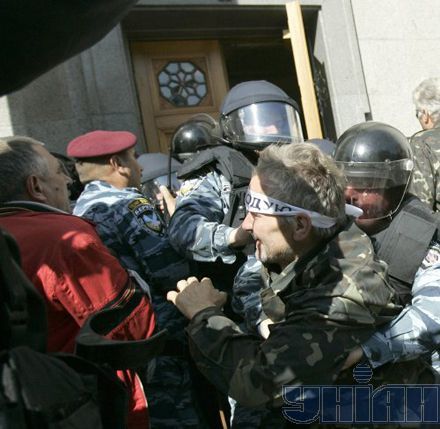 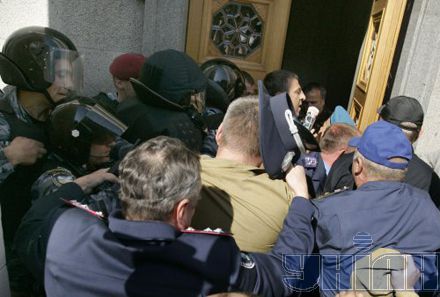 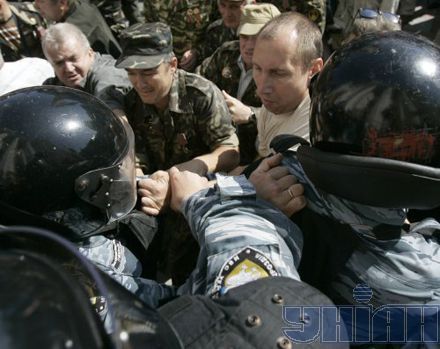 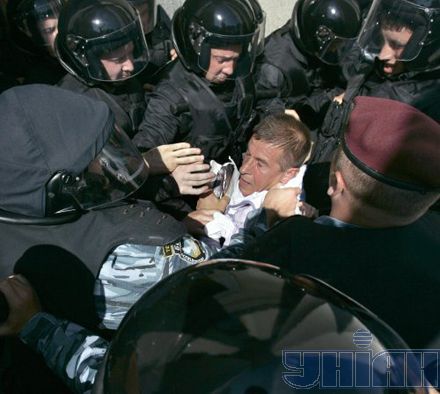 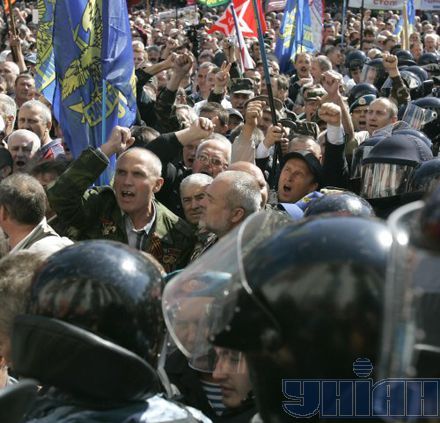 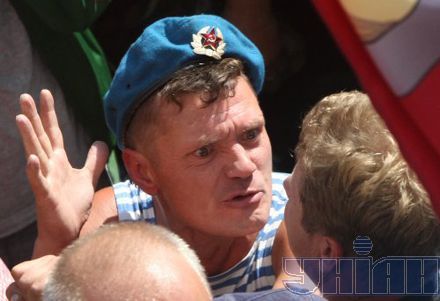 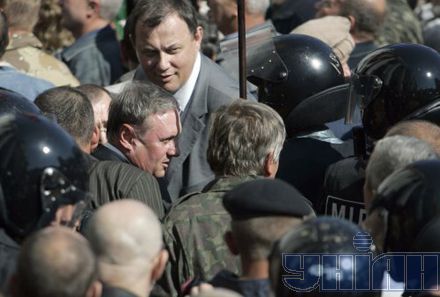 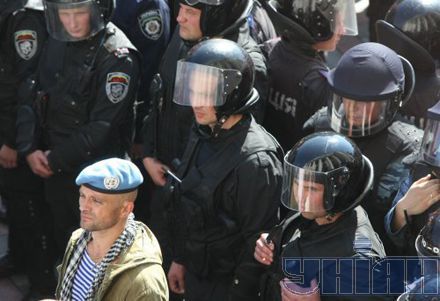 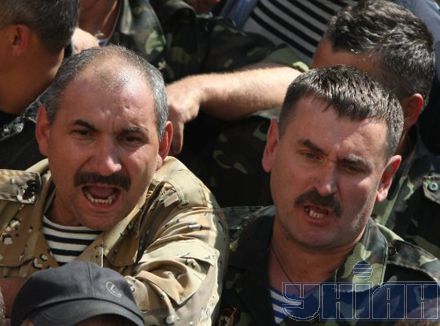 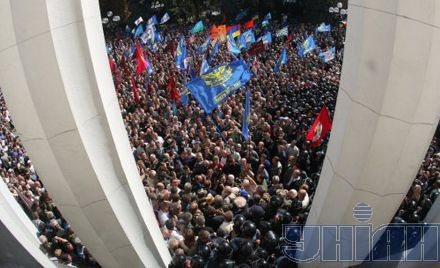