The Central Electoral Commission processed 100% of protocols at parliamentary elections of Ukraine, which took place at 116 foreign electoral districts. 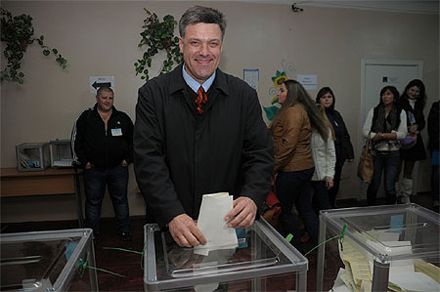 According to data, posted at the official web site of the CEC, most of Ukrainians abroad voted for the Svoboda All-Ukrainian union – 23.63% (4. 827 people).