“Natural” drawbacks did not influence results of elections – Yanukovych

Drawbacks, which were observed during the electoral campaign, did not influence the results of the parliamentary elections, - said the President. 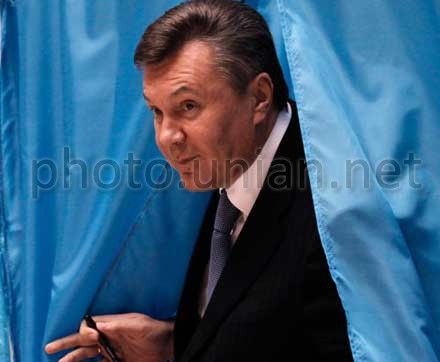 The drawbacks, which were observed during the electoral campaign, did not influence the results of the parliamentary elections.

According to an UNIAN correspondent, President of Ukraine Victor Yanukovych said this during press conference for mass media during his stay in Cyprus.

“This is small part (of drawbacks), which did not influence the results of elections in a whole”, - said the President.

According to the words of V. Yanukovych, there were a lot of natural drawbacks, which usually take place during elections.