Chairman of the Department on Ukraine, Moldova and Belarus of U.S. Department of State Bexter Gant underlines that the parliamentary electoral campaign in Ukraine took place with violations. 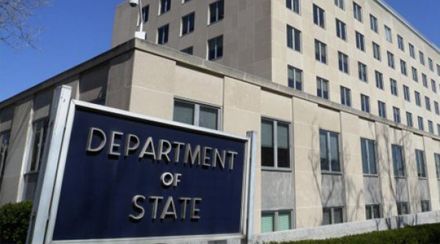 He said this in an interview to Voice of America radio station.

“We share the position of OSCE and other international observers concerning violations during the electoral process. In particular, problems with freedom in mass media during the campaign, actions of the electoral commissions, particularly regional electoral commissions, usage of the state resources in support of pro-government candidates and problems, which oppositional candidates faced. We support all concern about violations, which international observers fixed”, said B. Gant.

According to his words, the results of elections will not influence the Ukrainian-American mutual relations.

“We will continue working both with government of Ukraine and oppositional forces for development of our relations. We will work for support of political and economic reforms in Ukraine and we will support an intention expressed by Ukraine to integrate with Europe, because future of Ukraine is in this and we want to support this process…”, noted B. Gant.