In Brussels Foreign Minister of Ukraine Leonid Kozhara has felt an interest in signing of an Agreement on association...

In Brussels Foreign Minister of Ukraine Leonid Kozhara has felt an interest in signing of an Agreement on association with Ukraine. 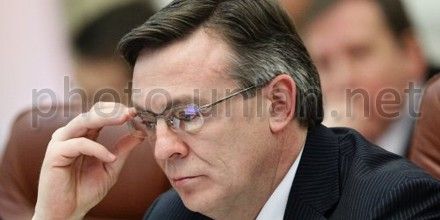 L. Kozhara drew a conclusion from most of meetings

According to an own UNIAN correspondent in Brussels, the minister said this to Ukrainian journalists late in the evening on January 30 after the meeting with High Representative of the Union for Foreign Affairs and Security Policy Catherine Ashton.

“Speaking with the European commissioners, and in the European parliament, at majority of the meeting, but not at all, I felt that there is an interest in signing this agreement this year”, - said the minister.

L. Kozhara noted that both sides see a progress of Ukraine, particularly, in reforming of energy sector.