The Court of Appeal dismissed a complaint of Y. Lutsenko on the decision of the court of first instance concerning illegality of his detention. 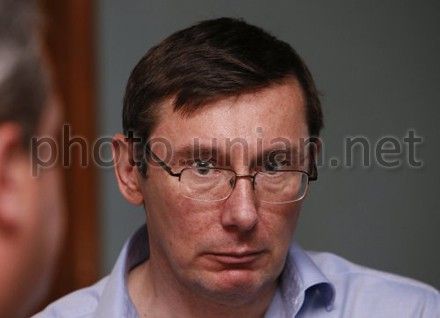 The Court of Appeal of Kyiv Oblast dismissed a complaint of ex Interior Minister of Ukraine Yuri Lutsenko on permission of Kyiv-Svyatoshynskyi court concerning illegality of his detention, arrest and confinement.

According to an UNIAN correspondent, chair judge Oleh Levchuk announced this decision of the court after 45 minutes of stay in a decision room.