High Representative of the Union for Foreign Affairs and Security Policy Catherine Ashton states that today’s scheduled negotiations of the authorities and opposition in Ukraine after the night turmoils in Kyiv is a positive onward movement. 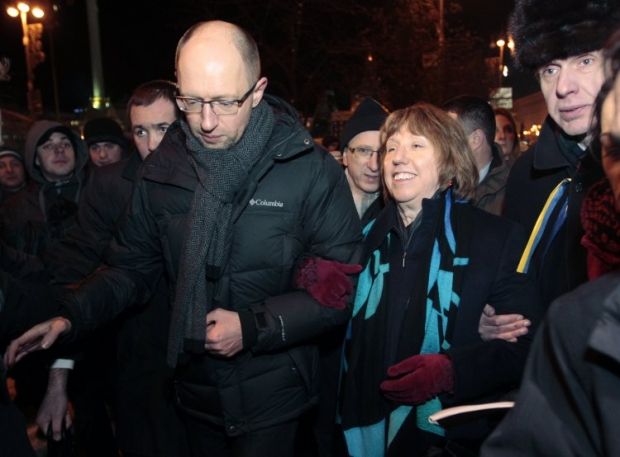 According to an own UNIAN correspondent in Brussels, Ashton said this before the sitting of the Council of the EU at level of foreign ministers.

“We have been following intently the events in Ukraine during the recent days. I see that President Yanukovych is about to speak to the leaders of the opposition. I hope it is a positive onward movement”, - said Ashton.