A working group on consideration of issues on settlement of political crisis wants to meet with the opposition today. 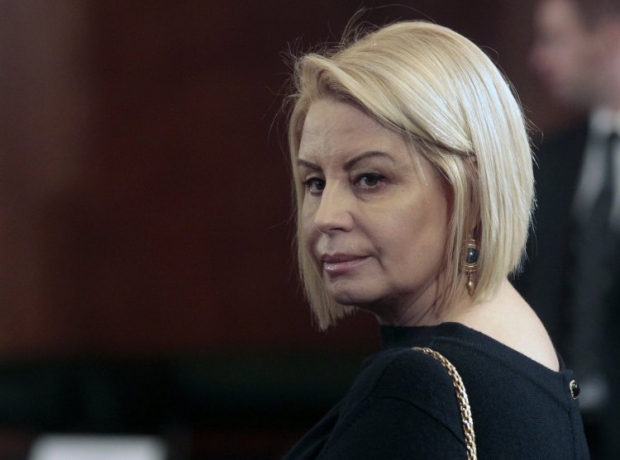 Hanna Herman says about the meeting

Lawmaker from the Party of Regions Hanna Herman said this in the comment to UNIAN.

According to her words, on the instructions of President of Ukraine Victor Yanukovych, Secretary of the National Security and Defense Council Andriy Klyuev created a working group that includes Andriy Klyuev, advisor to the President Andriy Portnov and Justice Minister Olena Lukash.

Herman said that the group held a sitting this morning and invited opposition to meeting in the afternoon at any time. “We are expecting some kind of signal. We hope that there will be the first efficient meeting, the first arrangements today”, - she said.