Second death at Hrushevskogo: one of protesters shot dead

The man got four shotgun wounds. 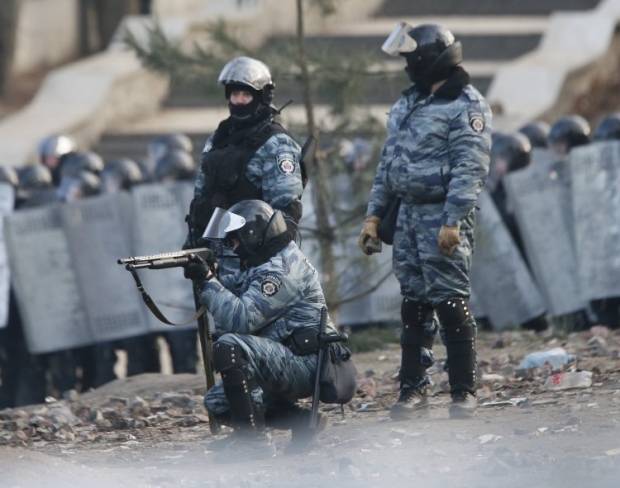 One of the protesters was shot dead during the clashes.

According to the words of correspondent of BBC Ukraine, one of the heads of the medical service of the EuroMaidan confirmed the death of the participant of the clashes at Hrushevskogo Street.

The young man got four shotgun wounds. The death was certified about at 6.00 am.

BBC reports about at 7.30 am that “militia employee and expert in forensic medicine arrived in the medical center, where, according to the words of doctors and activists, there is a body of the protesters with four shotgun wounds.