EU is ready to break off relations with Ukraine

The European Union can break off relations with Ukraine is it is confirmed that militia soldiers were shooting in protesters from firearms. 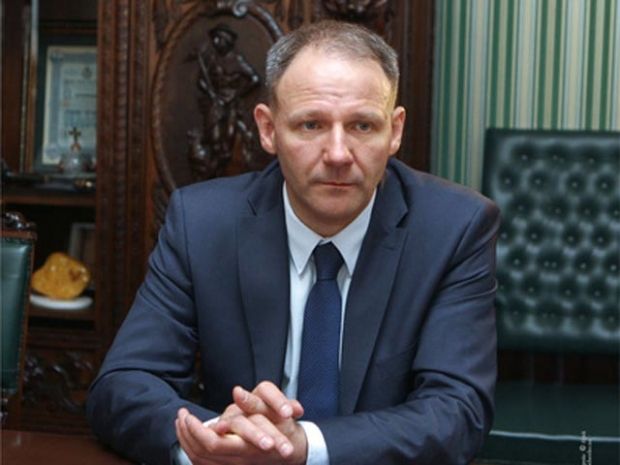 Jacek Protasiewicz: Dialogue with Ukraine may even be suspended today/ eastbook.eu

According to his words, news from Ukraine is shocking.

“We cannot do business as usual with Ukraine after this”, said Protasiewicz.

He noted that if it is true that militia soldiers used firearms against protesters, relations of Ukraine and the European Union will considerably change.

“Dialogue with Ukraine may even be suspended today”, stressed the Vice President of the European Parliament.

“Blood on the streets changes everything”, added the politician.