Ukraine slides to communist past - Prime Minister of Canada

Prime Minister of Canada Stephen Harper believes that Ukraine is sliding back to a communist past. 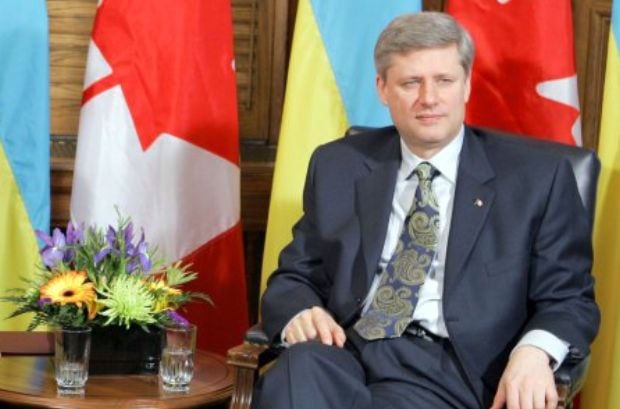 Stephen Harper is concerned about the situation in Ukraine

According to 5 Kanal, Harper made this statement at the sitting of the House of Commons, where urgent debate concerning the Ukrainian issue took place.

The Foreign Minister of Canada visited Kyiv and EuroMaidan in December 2013.