Lawmaker of the European Parliament from Poland Jacek Saryusz-Wolski believes that adoption of the law on amnesty, author of which of representative of the Party of Regions Yuri Miroshnychenko, by the Verkhovna Rada of Ukraine indicated that President of Ukraine Victor Yanukovych does not want a mutual understanding with the opposition. 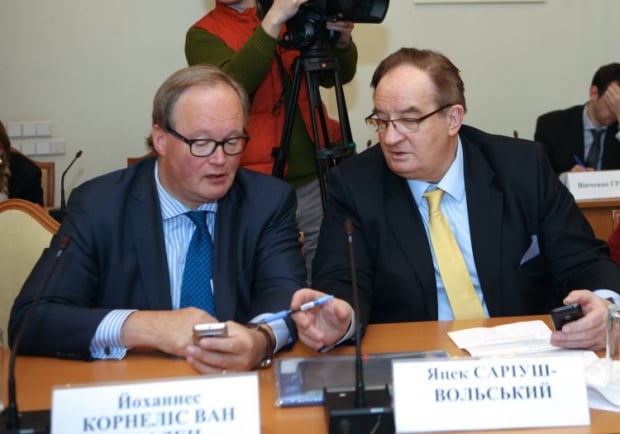 He said this in the comment to “Polish radio”.

The European lawmaker noted that it is very bad version of the draft law on amnesty of detained participants of antigovernment protests and only release of activists without additional terms gives a chance for a mutual understanding, “24” television channels reports.

“It is bad. Only release of all detainees and arrested people without additional terms  gives some chance for a mutual understanding”, said Jacek Saryusz-Wolski.