PACE to hold urgent debate on situation in Ukraine today

The Parliamentary Assembly of the Council of Europe will hold urgent debate on the situation in Ukraine. 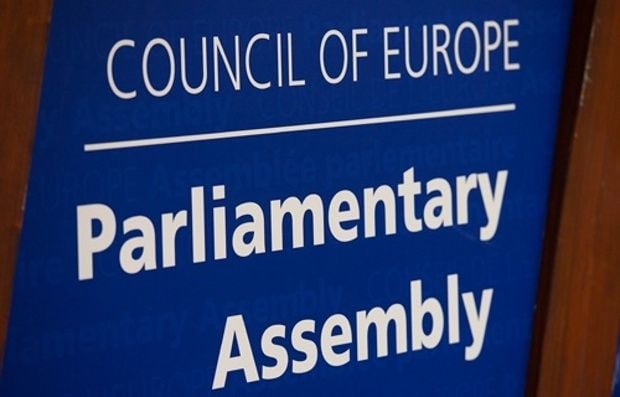 According to ITAR-TASS, an agenda of the Assembly will consist of the draft resolution, where it is expressed a regret due to the political crisis after “the sudden decision of the Ukrainian authorities to suspend a process of signing of the Association Agreement with the European Union”.

Discussing an escalation in protest actions of the EuroMaidan”, the PACE underscores that “a change of the political course took place without preliminary consultations with public and without any attempts to reach a national consensus” on issues of the European integration.

The PACE also calls “the authorities to start open, sincere and efficient talks with the opposition and to reach urgently a consensus on issues concerning geopolitics, further diplomatic development and ensuring constitutional order in the country”.