Klitschko says about results of the meeting with Yanukovych

Lawmaker of Ukraine, leader of the faction of the UDAR party Vitaliy Klitschko said that he did not notice a desire of President of Ukraine Victor Yanukovych to solve an issue concerning stopping political crisis in Ukraine. 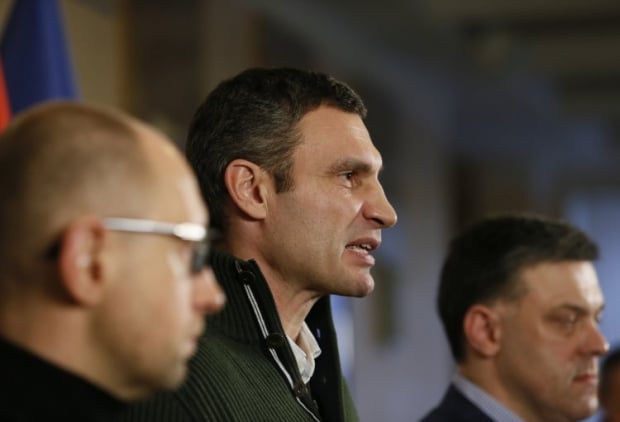 Klitschko says about results of the meeting with Yanukovych

According to an UNIAN correspondent, Klitschko said in an interview to journalists that he met with Yanukovych today and understood that “the President keeps aloof from an action and it means that he does not want a real settlement of the crisis”.

Klitschko noted that Yanukovych said that introducing of amendments into the Constitution will take much time. Klitschko underscores that as of today there is no much time for solving this issue that it is why it is necessary to make a political-legal decision on adoption of constitutional act that stipulated a return to Constitution 2004.