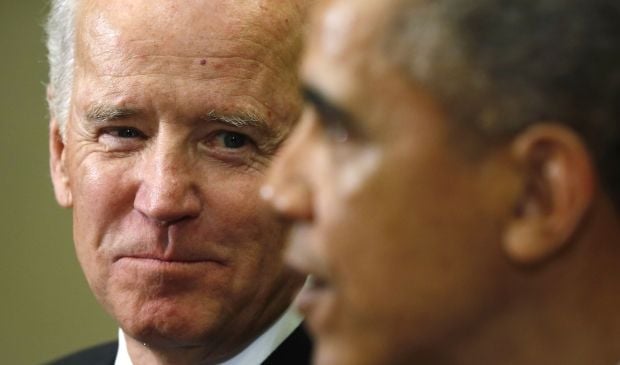 Biden said this in a telephone talk with Yanukovych on Tuesday, Radio Svoboda reports.

Such dialogues have taken place several times during the political crisis.

According to the White House, the  Vice President of the United States also called Yanukovych to withdraw special squad soldiers from the streets, to release detained people and to bring to book all the people guilty in attacks on journalists and protesters.

At the same time High Representative of the Union for Foreign Affairs and Security Policy Catherine Ashton will visit Kyiv today and she is about to meet with Yanukovych and leaders of the opposition.