Ukrainian opposition should distance itself from radicals – Füle

European Commissioner for Enlargement and European Neighbourhood Policy Štefan Füle called the Ukrainian opposition representatives and protesters to distance themselves from representatives of radical movements. 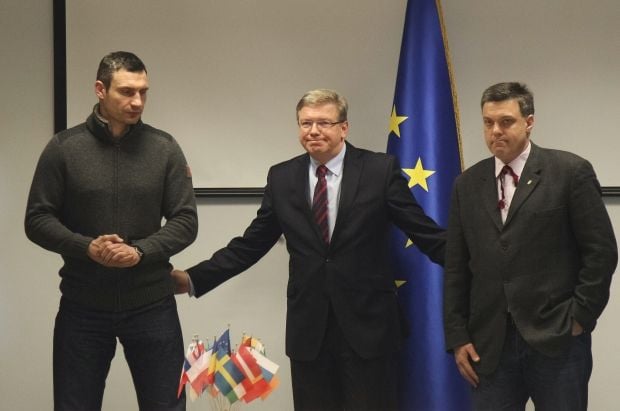 Ukrainian opposition should distance itself from radicals – Füle/ Photo: REUTERS

According to an UNIAN correspondent, he said this during his speech in the European Parliament that discusses the situation in Ukraine.