President of Ukraine Victor Yanukovych will take part in opening of winter Olympic Games in Sochi and he will also meet with President of Russia Vladimir Putin today. 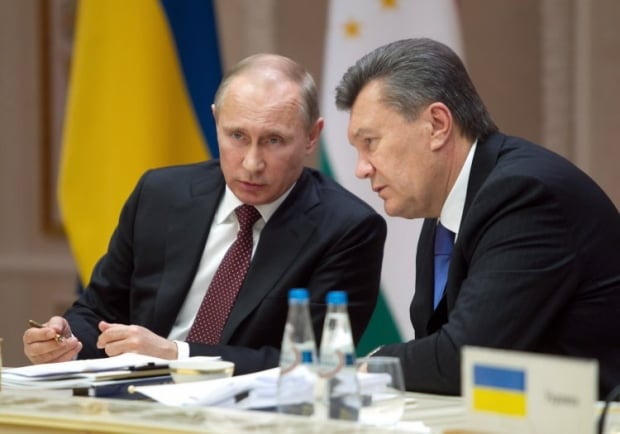 Yanukovych will pay a working visit to the Russian Federation on February 6-7, the press service of the head of the state disclosed this to UNIAN.

According to the words of leader of the Party of Regions faction Oleksandr Yefremov, the meeting of the Presidents of Ukraine and Russia is to take place on February 7.

He underscored: “I believe that it is absolutely normal action”. At the same time Yefremov noted that the President of Ukraine will also meet with representatives of Europe.