In order to find a compromise between the factions the Batkivshchyna starts collecting 150 signatures of lawmakers under the text of Constitution 2004 without amendments and additions that were demanded by Venice Commission. 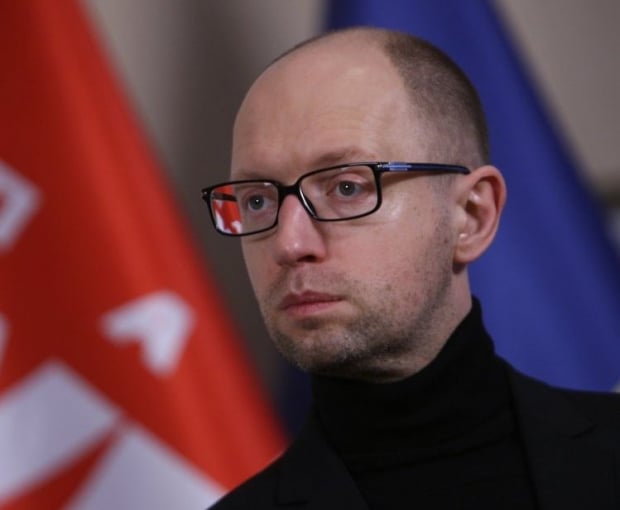 Yatsenyuk noted that draft of amendments into Constitution, which opposition prepared, was discussed at Maidan.

Yatsenyuk also noted that the Batkivshchyna introduced amendments, which meet the demands of the Venice Commission,  in the edition of Constitution.