President of Ukraine Victor Yanukovych is ready to carry out debate with leader of the UDAR Vitaliy Klitschko at one of the national television channels. 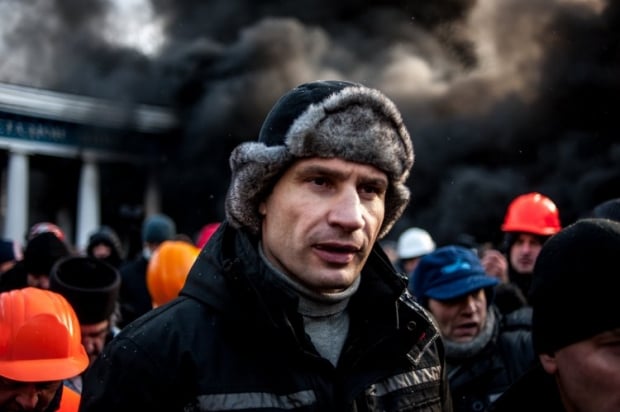 Klitschko invites Yanukovych to carry out debate at Maidan

Head of the Press Service Department of the head of the state Andriy Lysenko said this to RBC-Ukraine.

“In order to make debate as much  accessible as it is possible for the general public, but not only for people at Maidan, it is offered to carry out debate at one of the national television channels”, - noted Lysenko.

According to the words of Lysenko, the President has not received an answer of Klitschko yet, that it is why it impossible to speak about the time of carrying out of the debate.

“As soon as the answer is received, it will be possible to speak about details”, - noted the representative of the press service.